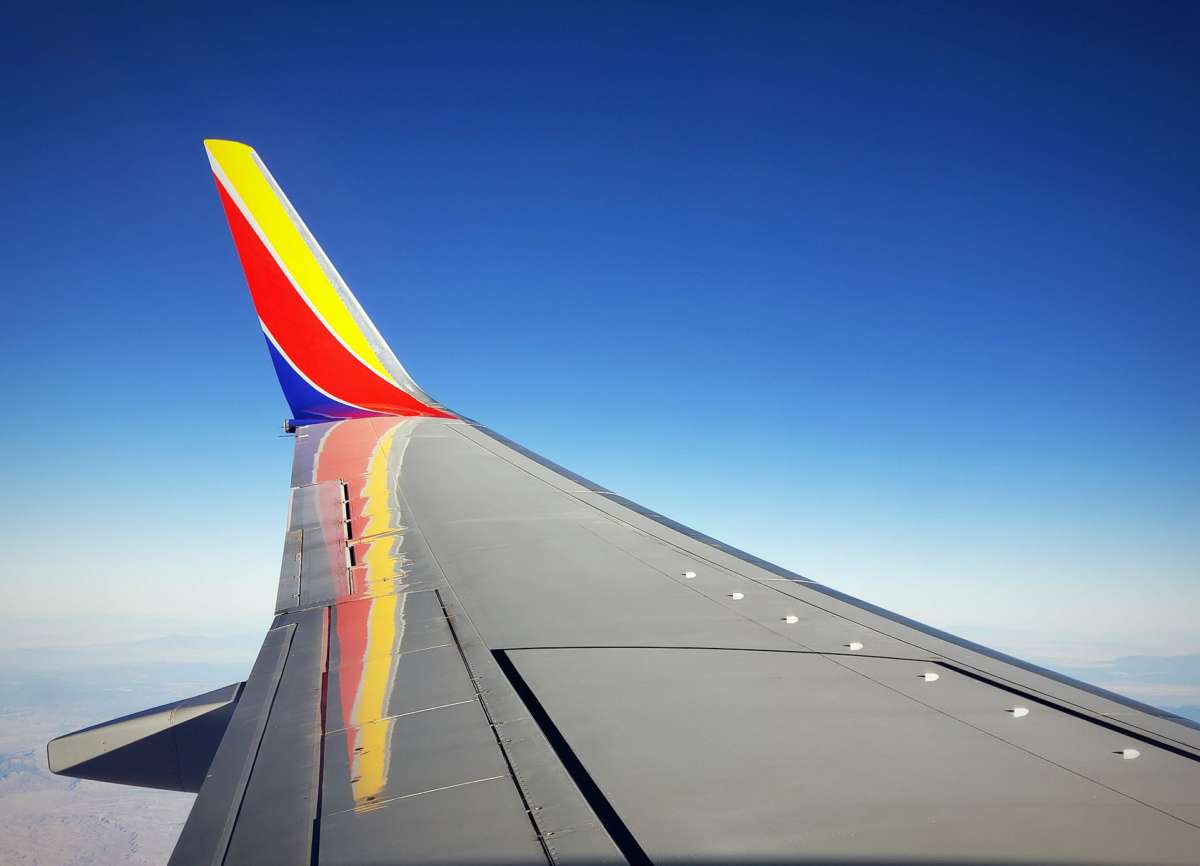 That’s a slight improvement from the more than 70 flights the airline canceled at the airport on Sunday.

ATC issues and disruptive weather have resulted in a high volume of cancellations throughout the weekend while we work to recover our operation. We appreciate your patience as we accommodate affected Customers, and Customer Service wait times are longer than usual. (1/2) pic.twitter.com/o1scQJ5lLb

But in a conflicting statement, the Federal Aviation Authority says no air traffic staffing shortages had been reported.

Instead the FAA says, “Flight delays & cancellations occurred for a few hours Friday PM due to widespread severe weather, military training, & limited staffing in one area of the Jacksonville en route center.”

No FAA air traffic staffing shortages have been reported since Friday.

Check the status of your flight here.