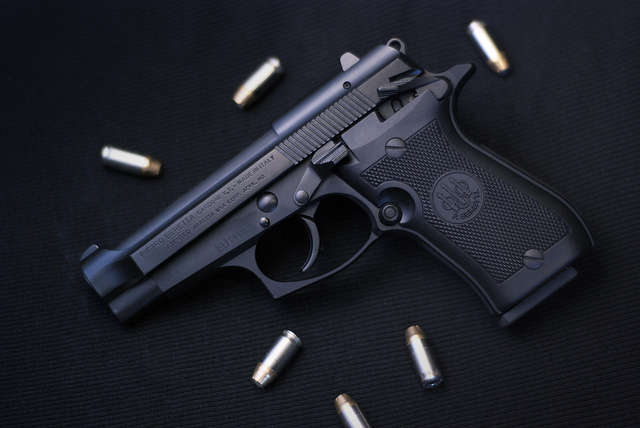 A civil rights group is highlighting the role of social media in the lives of people who commit acts of violence- like the shooting at a yoga studio in Tallahassee over the weekend. The gunman posted misogynistic videos, aligning himself with an online hate group that targets women.

Beirich says online hate is often a precursor to actual acts of violence:

“And what happens is they end up in like-minded communities. Where they’re basically radicalized. Extremist views are shared among people. People are taught to hate particular minorities or women.”

Leon County Court records show Beierle was arrested four times between 2012 and 2016, on three occasions for battery against women, and once for trespass. As a middle school substitute teacher at Volusia County schools from 2017 to 2018, he was fired twice because of unprofessional conduct. The Volusia County School District says he had passed federal and state criminal background checks.

Beirich says Beierle part of a rising trend of violent acts committed by far-right extremists. Southern Poverty Law’s CEO Heidi Beirich says the shooter shared many of the same racist, ant-immigrant, anti-women views as the shooter at the Pittsburgh synagogue.

“We’re definitely seeing a rise in the number of domestic terrorist incidents whether they’re successful or not who have far-right extremist ideas.”

The Anti-Defamation League found that far-right extremists accounted for 71 percent of domestic terrorism incidents in 2017.

That’s almost three times as much as Islamic extremists.