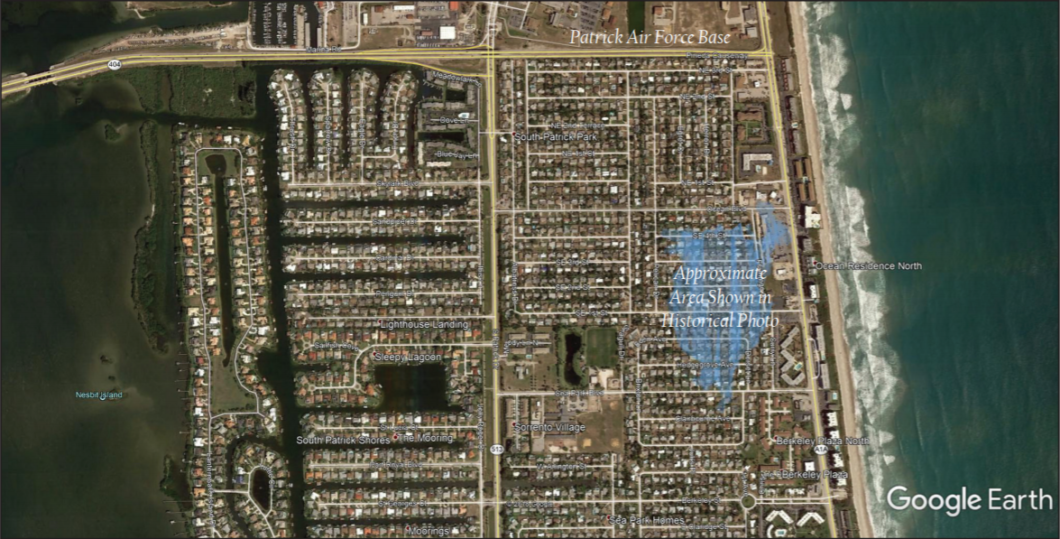 A 32-acre portion of South Patrick Shores was given the designation as a Formerly Used Defense Site last month.

A 32-acre stretch of South Patrick Shores in Brevard County could now be eligible for federal money to clean up contamination from the site that eventually became Patrick Air Force base.

Designating South Patrick Shores as a Formerly Used Defense Sites has been a nearly 30-year fight for locals who have long tied a myriad of health problems with the area. The area is now residential housing.

“It means they’re eligible for money to evaluate the area and remediate whatever’s wrong there,” Posey said. “And we know there’s something’s wrong. We don’t know exactly what it is, no one’s been able to tell us what it is.”

The U.S. Army Corps of Engineers is expected to finish a preliminary assessment in early 2020. Check here for more information from the Army Corps, including the reasons why the change was made.

Back in 1991, the U.S. Army Corps of Engineers decided the site did not qualify as a former defense site because the Department of Defense never owned or leased the land.

But new documents uncovered in 2018 show the defense department did use the site to burn and bury construction material for Patrick Air Force Base with the landowners permission.

“Who knows what the shelf life is on some of this stuff, some of this hazardous material,” Posey said. “Obviously it’s pretty long. That’s the bottom line. Now we’ll find out for sure what the problem is and what it’s gonna take to remediate it.”

The Navy used land south of Patrick Air Force Base to burn and bury construction materials. The base was known as the Naval Air Station Banana River.

Residents have long tied a myriad of health problems with the base.

This article incorrectly identified the source of federal funding, the type of residential housing built on the dump site and the types of material buried at the site.