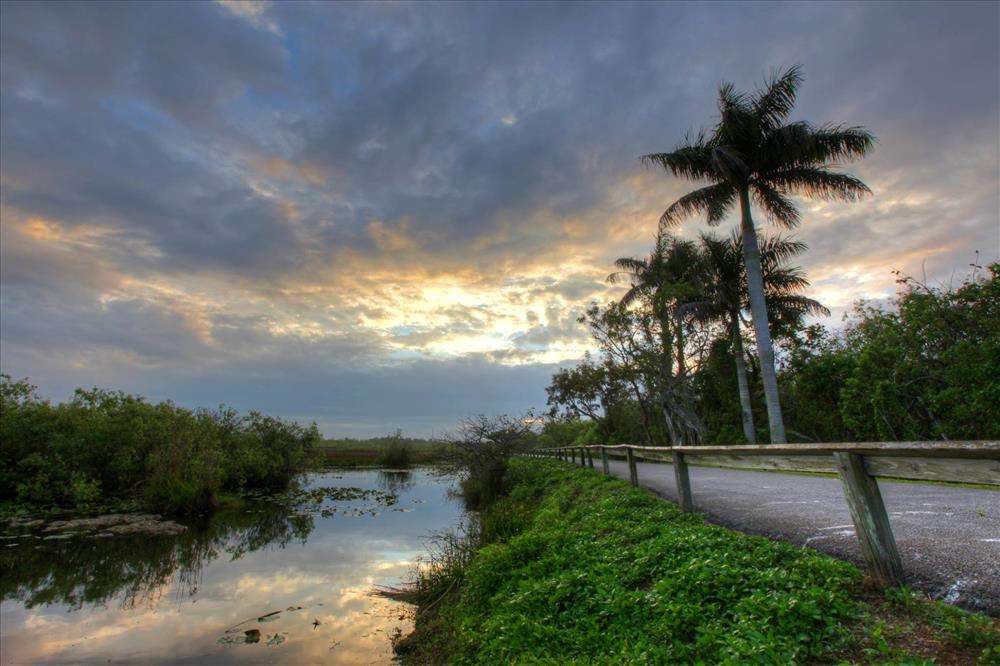 As climate change keeps driving seas higher, the old flood control system that stretches from South Florida to Central Florida is failing. Planners and water managers have been trying to determine what needs to be fixed for about five years. Revamping the system is not unprecedented. It’s what created Everglades restoration. But so far, neither Congress nor the U.S. Army Corps of Engineers have agreed.

Yesterday, they asked the South Florida and Treasure Coast regional planning councils to help out.

The miles of canals and levees that make up the old flood system Congress authorized in the 1940s was designed to protect about 2 million people. We now have 11 million, from Orlando to Miami.

Ocean waters in South Florida are rising twice as fast today as they were 20 years ago.

That means flood gates can’t always open when it rains. And pumps, like the one near Fort Lauderdale International Airport, will need to pump around the clock to keep up.

“It can be raining quite severely, with flooding taking place, and residents will be calling in amazement because there’s no discharge occurring. And the response has to be, well, ‘we can’t open those gates and provide that discharge until the high tide recedes’.”

“Everything was in place. And then three weeks ago, we see the work plan. And once again, the project was not included. And so it is then a year after year of annual disappointments and rethinking what are we not doing right in the strategy?”

A new study would cost about $6 million dollars and four years to complete. The council said it would consider passing a resolution at its next meeting.