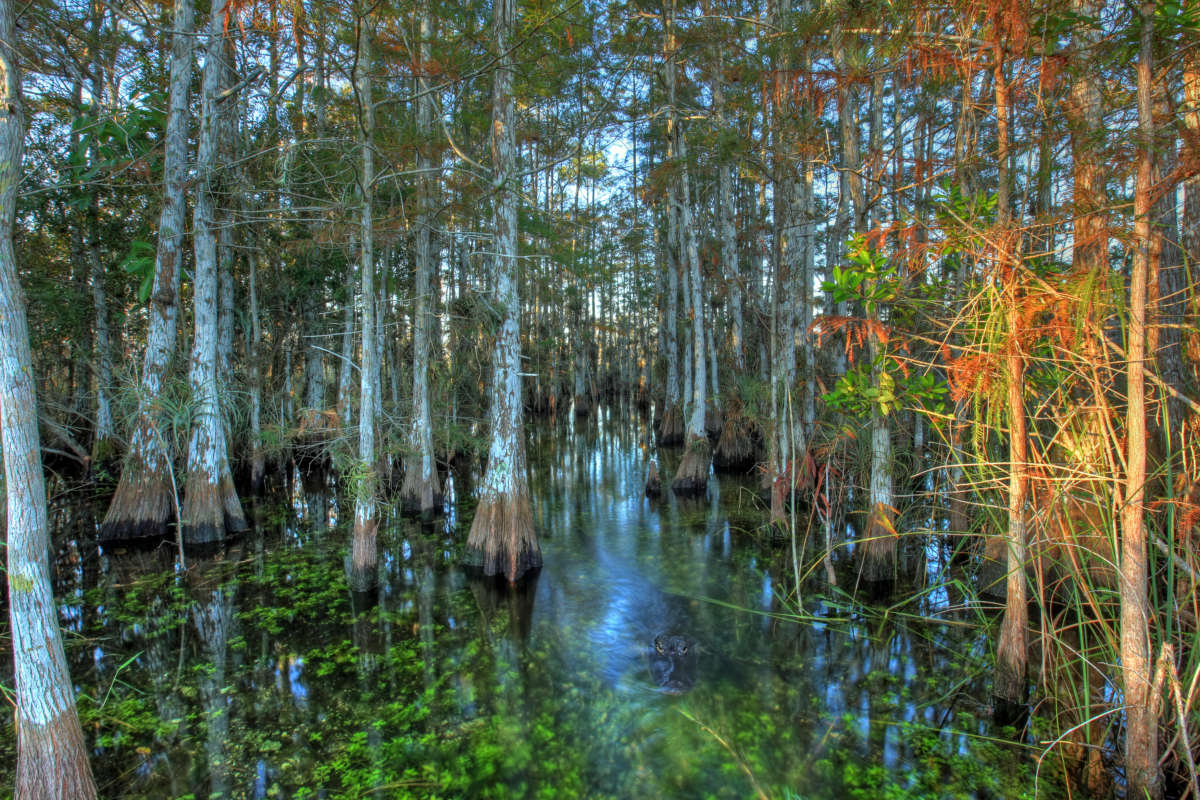 Restoration cannot help the Everglades if the water is not clean. Photo courtesy Everglades National Park

WLRN’s Jenny Staletovich reports water managers would eventually like to see the wall extend all the way down to Florida City, another 25 miles.

The rural neighborhood was built over Everglades wetlands and has flooded for decades, despite millions spent on flood control.

Board members also said the Las Palmas wall should be the first leg in what could be a 27-mile long underground wall separating Everglades National Park from the rest of Miami-Dade.

“This is a curtain wall that needs to be built and, not just in the first phase, but all the way down so that we can protect the people who are down south.”

“If this thing works and we can keep moving water south and can keep water in the park and keep the Homestead farmers in good shape, it’s a home run for everybody,” Wagner said.

The concept of underground curtain walls goes back to the 1990s. But it was shelved after Miami-Dade County raised concerns over cutting off groundwater that helps recharge well fields. Biscayne National Park also worried about water being cut off to the bay.

The new contract gives the governing board the option of extending the wall.