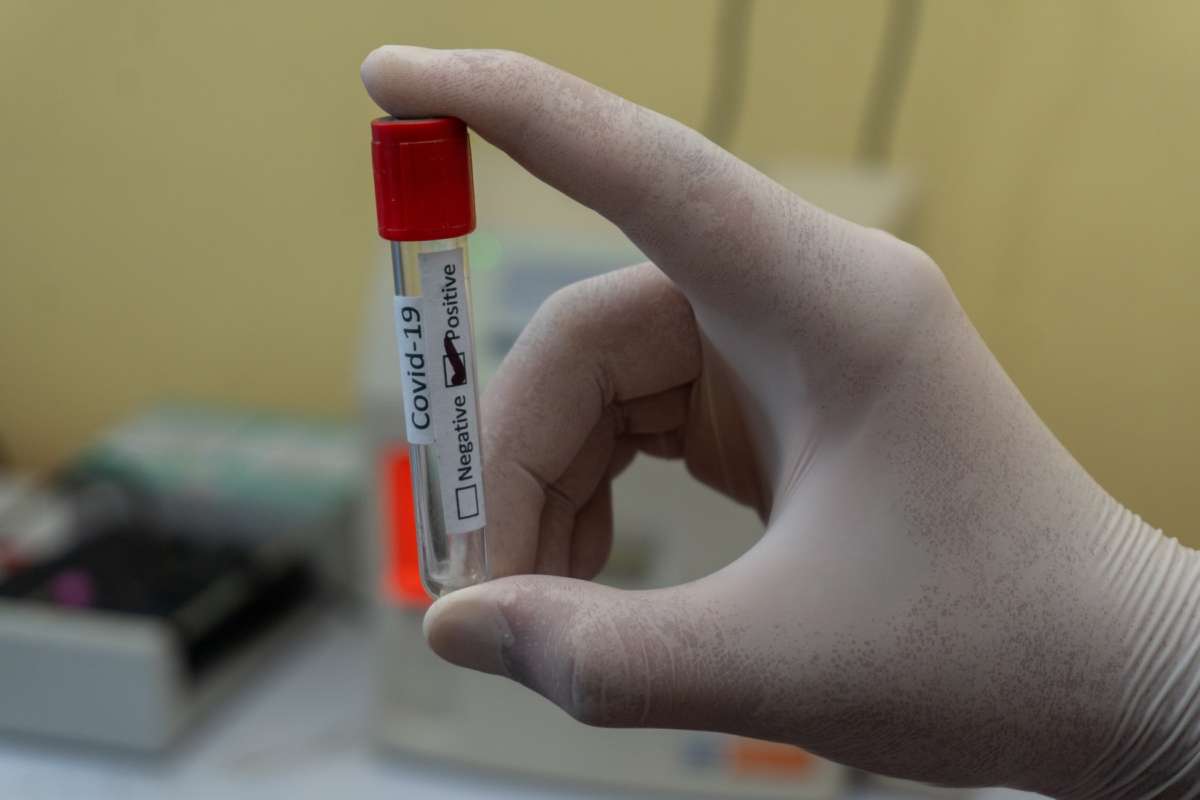 UCF has received enough vaccine from the @HealthyFla in Orange County to provide both doses of the Pfizer vaccine to about 6,000 students in the Orlando area at a clinic in the Pegasus Ballroom that will open this week. More info will be shared directly with these students today.

Epidemiologist Alvina Chu says the two new South African variant cases were identified on March 21 and were members of the same family with no reported travel.

Chu says she’s concerned but she’s not panicked about the presence of the South African variant in the area.

“That variant there have been studies to show that it can be up to 50 percent more transmissible and also potentially with increased severity of illness.”

Chu says she recommends people continue with pandemic precautions even if they’ve been vaccinated – and for anyone who hasn’t yet, to get the shot.

She says every infection is a chance for the virus to mutate and so she expects there will be other new variants identified until Central Florida reaches herd immunity.

“Eventually there may be some mutations that are able to evade our control measures. And so, this is why it’s so crucially important right now while we have really good and effective vaccines that we continue the pandemic precautions to contain the spread and to reduce the number of new infections.”

The majority of variants identified in the county, about 128 of these cases, were the B.1.1.7 or UK variant and the others were the California, Brazil and South African variants.