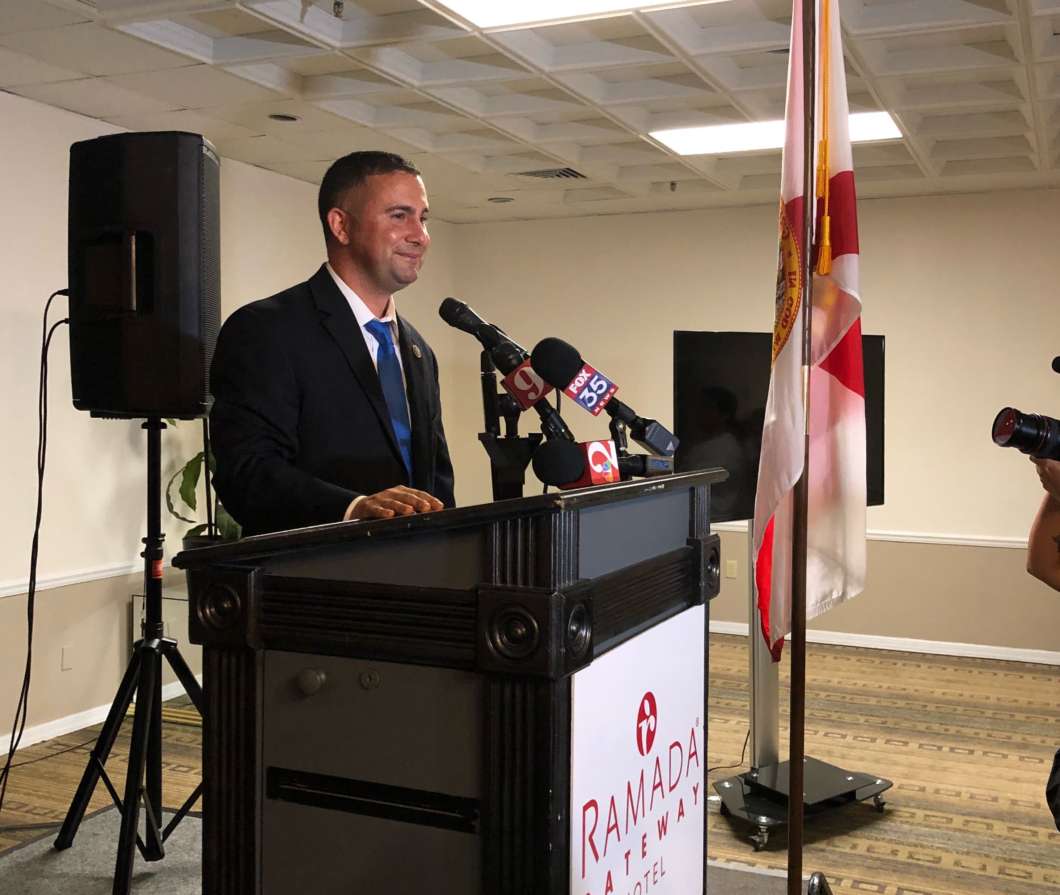 In 2016, Soto became the first Puerto Rican elected to Congress from Florida.

Soto’s victory speech in Kissimmee focused on championing the island of Puerto Rico a year after Hurricane Maria.

In District 10, US Congresswoman Val Demings won her race in the Democratic primary.

She’ll face the winner of the Republican primary, Mike Miller, in November.