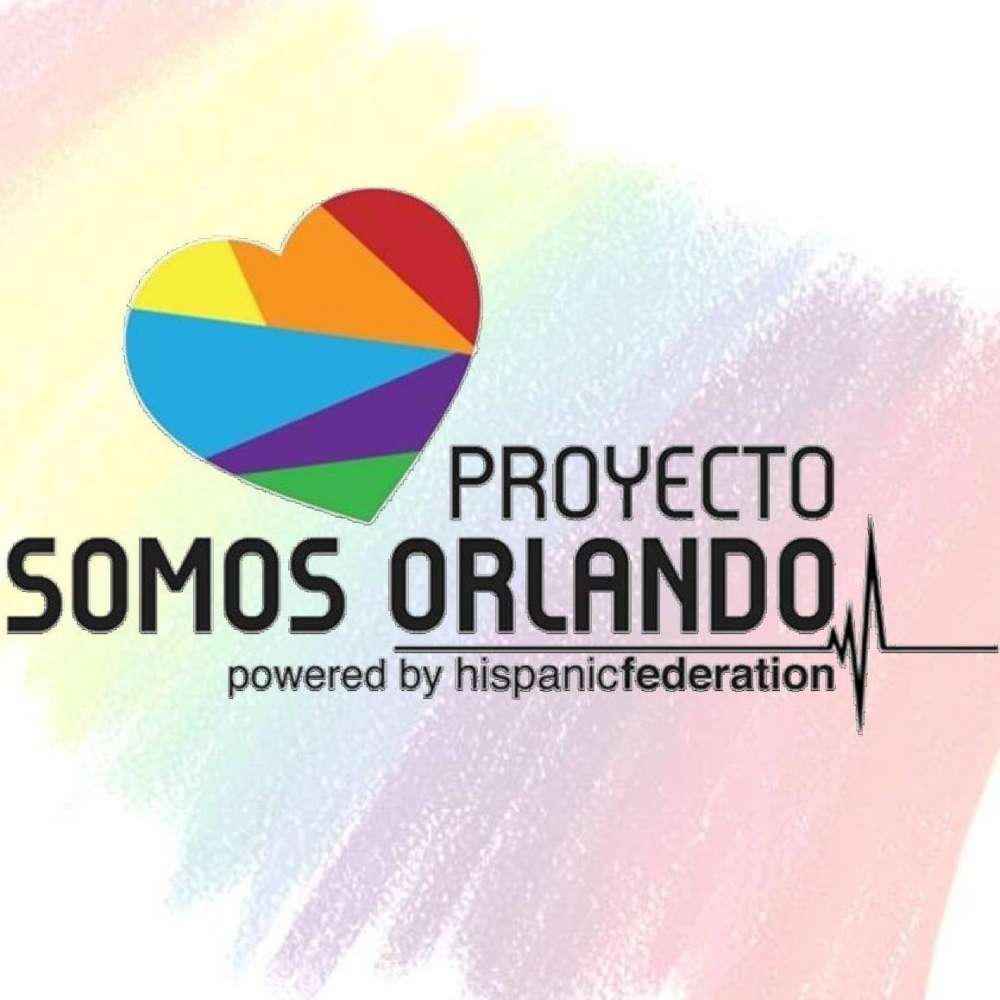 The tribute song for Pulse called, “Love Make The World Go ‘Round,” by Jennifer Lopez and Lin-Manuel Miranda has raised $79,000 so far.

All of the proceeds from the first three months of the song went to Proyecto Somos Orando. Now, only a portion of the proceeds goes to the project serving Pulse victims, family members and other LGBT Latinos.

JLo’s also committed another $50,000 from her Vegas shows to Somos Orlando.

Frankie Miranda is with the national organization, Hispanic Federation, which oversees Somos Orlando’s funds. He said the project has served more than 300 people so far.

They also provide legal assistance, and food and transportation help. Somos Orlando’s center also provides space for the group, QLatinx. That organization was founded after the Pulse mass shooting to support and empower Latinos in the local LGBT community.

The Hispanic Federation has also dedicated a quarter of a million dollars of its own money to Somos Orlando’s center providing services. That money is for rent, equipment and personnel. This center is intended to be open long-term.