Some Seek Counseling After Kavanaugh Hearing 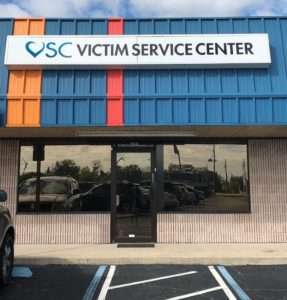 Victim Service Center of Central Florida: Courtesy of the VSC of CF.

In Orange County, victim service centers have experienced an uptick in counseling appointments. The Victim Service Center of Central Florida provides counseling for victims of traumatic experiences with specific staff for caring for survivors of sexual abuse.

“A lot of their clients proactively sought additional help this week because they were feeling upset about what was going on,” said spokeswoman Bianca Saberconni. Counselors and victim advocates proactively made additional appointments this week.

“They’ve been triggered because so many people are talking about it. It’s very hard to avoid it, and they’ve been having to deal with their own trauma and grief all over again,” said Saberconni. Triggers are defined as external events that produce psychiatric symptoms: anxiety, despair, lack of confidence.

Saberconni said those triggers may affect a lot of women in Florida where 1 in 6 have reported being victims of rape.