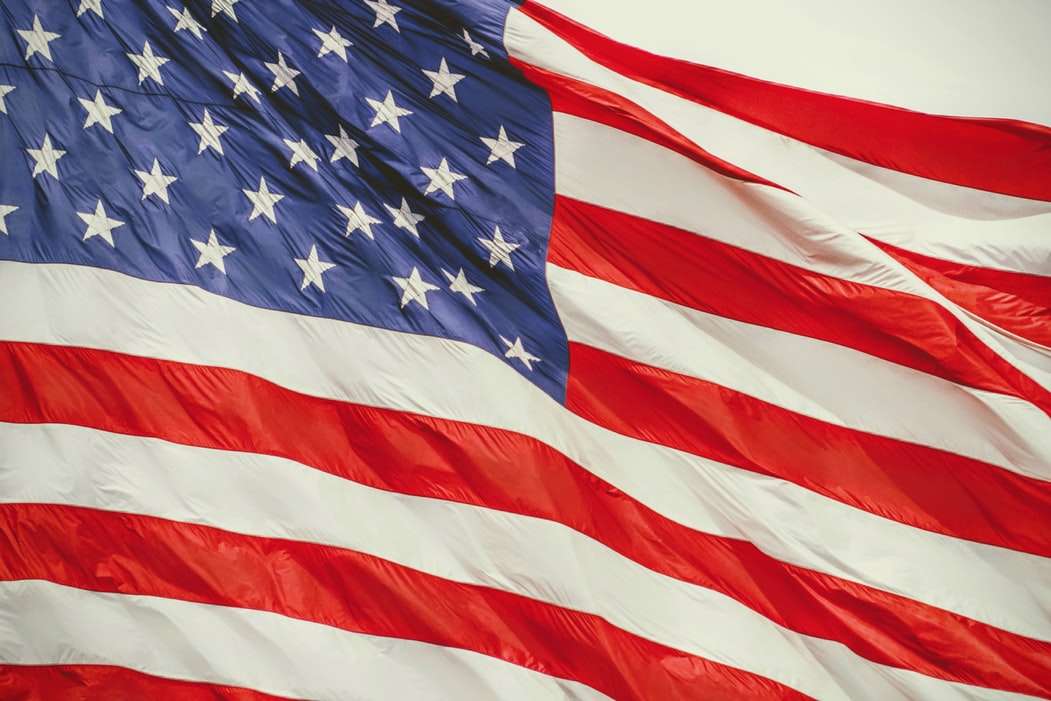 The Palm Beach district sent out a memo telling teachers if they show the presidential inauguration in their classrooms, they must be, “balanced and fair.” Some teachers have interpreted the note to mean they shouldn’t share the event with their students at all. WLRN’s Sherrilyn Cabrera tells us more.

Last week, Rebecca Hinson got an email from a colleague at South Grade Elementary School in Palm Beach County. Hinson teaches art to kindergartners through fifth graders. They’ve been studying the art and architecture of the U.S. Capitol. And Hinson had been planning to stream the inauguration in class.

“A sacred tradition when we all join together at one moment as one nation to watch the transfer of power within our republic in front of the greatest symbol of our democracy.”

The email from her colleague included notes from a meeting. It said the school district had banned streaming the inauguration live. But that’s not quite right.

WLRN obtained a separate email sent from Deputy Superintendent and Chief of Schools Keith Oswald. It told teachers they could stream the inauguration — if it’s germane to their course. And if they presented it in a, “balanced and fair way.”

Some school staff ended up interpreting the memo to mean they shouldn’t show the inauguration at all.

A spokeswoman for Palm Beach County schools said neither Oswald nor another representative could be available for an interview, citing the Martin Luther King, Jr., holiday.

Hinson says she hopes the district will clarify its policy — so teachers feel free to show Wednesday’s inauguration to their students.