Some Incarcerated Women Forced to go Without Feminine Hygiene Products, But Bipartisan Backed Bill Could Change This 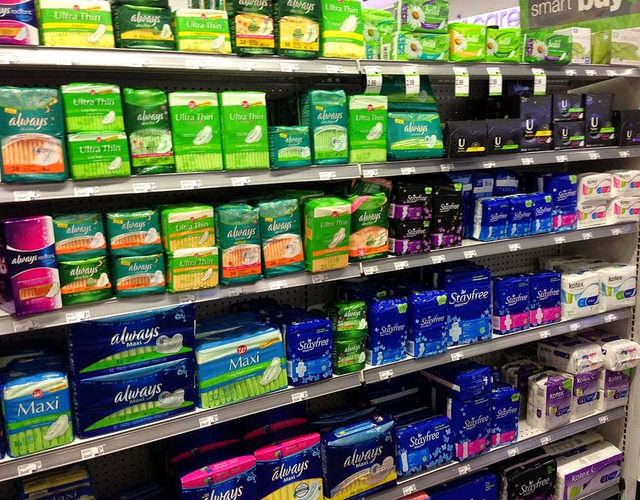 Lawmakers are considering a measure aimed at changing that. Photo: Flickr Creative Commons

Some incarcerated women and young girls don’t have access to feminine hygiene products in Florida. Lawmakers are considering a measure aimed at changing that.

Valencia Gunder is with Dignity Florida, which lobbies for criminal  justice reform. She says it’s not that the Florida Department of Corrections doesn’t already use similar guidelines but:

“I believe that certain people in the Department of Corrections believe we don’t deserve those things because we are incarcerated. It is a rule in the department. But it’s a rule that’s not backed by law so there’s no accountability.”

“A lot of the correctional facilities in the agency do have a standard. Now what this bill does, it asks the department to set up a uniform standard that is now a statute that everyone would have to follow because there are bad players in the process.”

The Florida Department of Corrections says current practices are in line with the measure and will continue.