Some Florida minimum wage workers stack the coins, while others lose out 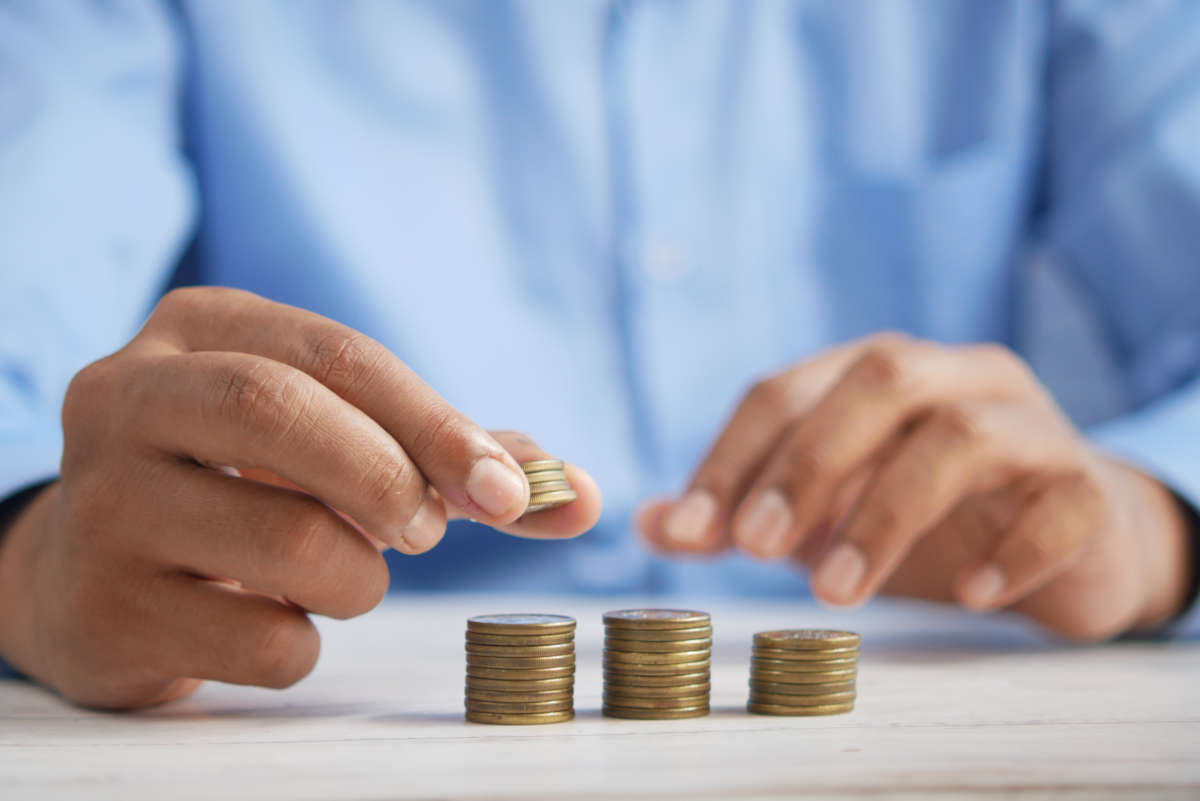 Minimum wage increases one dollar per year in Florida after voters approved the increase in November 2020. (photo: Pexels/Towfiqu barbhuiya)

2 years ago this week, on Nov. 3, 2020, Floridians voted to gradually increase the minimum wage to $15 per hour by 2026. At the end of last month, it increased to $11 per hour. WMFE’s Talia Blake talked with Florida Policy Institute’s CEO Sadaf Knight about minimum wage going up and what to do if you’re not getting the money you’re owed.

It’s been one month since minimum wage workers have seen an extra dollar in their paychecks.

The first minimum wage increase to $10 per hour in 2021 benefited approximately 600,000 workers in Florida, according to Knight.

“It is going to have a positive impact on our economy, especially as we think about people struggling to make ends meet with rising costs of living, inflation, and all that,” she said.

When the $15 minimum wage is fully in effect in 2026, Knight said it’s going to benefit more than one in four Floridians.

“It benefits workers in industries like retail and food service,” she explained. “Industries that are heavily concentrated in Florida, and especially here in Central Florida.”

Wage theft is the failure to pay workers they are rightfully owed.

Knight said wage theft is an issue in parts of Central Florida in jobs that tend to pay low wages. “Before the minimum wage was passed 15% of these workers were being paid less than the state minimum wage.”

Industries like hospitality, retail and food services tend to see more cases of wage theft, according to Knight. With so many theme parks and attractions, those types of industries are prevalent in Central Florida.

“We do see a pretty high concentration in counties like Osceola County, of course,” said Knight. “But in Central Florida overall, about 42% of workers fall under these industries.”

If you find yourself facing a wage theft issue, Knight said there are a few routes you can take, but it’s on you to make the first move.

“First, they have to actually confront their employer about it, and then they can file a lawsuit,” she said. “And that really does put a lot of the burden on individual employees to be able to have the resources and the ability to do that.”

The second option workers have is to contact the Florida attorney general, who can also file a civil suit against an employer, but Knight said there is no evidence that that’s ever actually happened.

Lastly, workers who live in a county with wage theft ordinances can file a complaint through the county.

“Miami Dade has one. Broward, Alachua, Hillsborough, Osceola County, they all have ordinances or wage recovery programs to help employees be able to get those wages that they’re owed,” said Knight.

Minimum Wage vs Cost of Living

As minimum wage increases, so does the cost of living. Many Floridians are dealing with impacts of inflation making it hard to buy groceries or put gas in your car.

Knight said the minimum wage increase is great and long overdue but, it’s not necessarily what’s eed to live comfortably in Florida.

“Going up to $15 an hour actually puts Florida as one of the states in the south that has the highest minimum wage, which is great for Florida to be a leader in this area,” she said “But of course, that’s different than a living wage. What do people actually need to be able to really make ends meet and be able to achieve economic security?”

Between the high cost of living and inflation, Knight said a minimum wage is not enough.

“We should be thinking also about how to get people toward a living wage where they can actually be financially stable and sustainable,” she said.