Some Central Florida organizations are switching away from Whatsapp 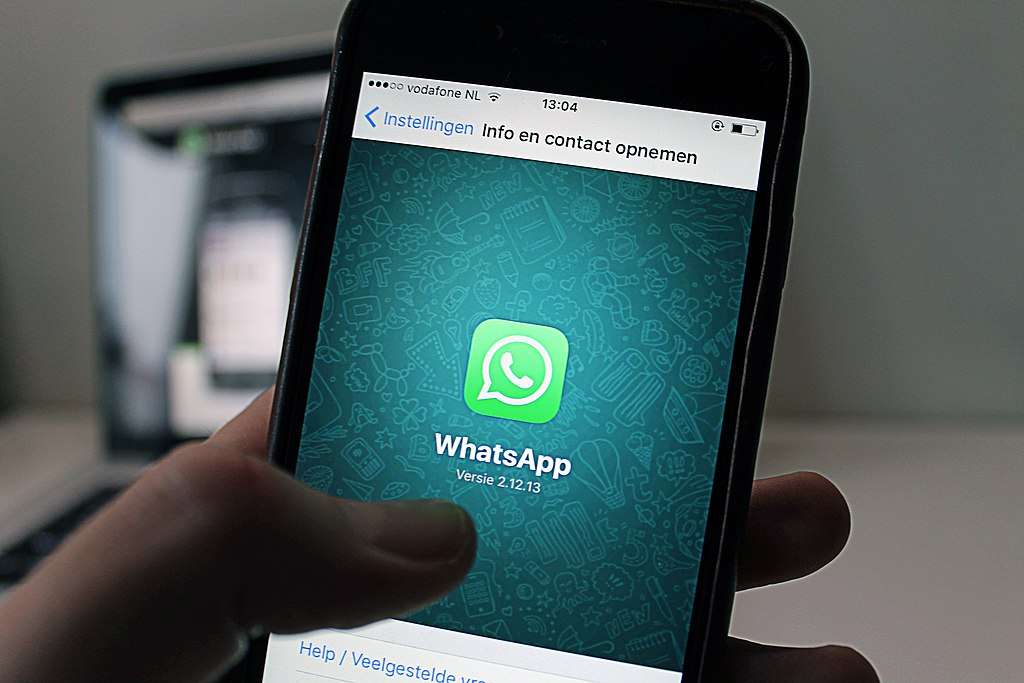 In December, WhatsApp announced the rollout of a new privacy policy update that has driven millions of users to install other messaging platforms. Photo courtesy: Wikimedia Commons.

Following a WhatsApp announcement on new privacy policy updates, millions of users, including several Central Florida organizations, have flocked to other messaging platforms.

In December, the popular messaging app said it will start sharing and storing user data with its parent company, Facebook. This feature has always existed since Facebook acquired the company in 2014, but it offered an opt-out alternative for its users. The new rollout will eliminate this option.

The alert, sent out to all 2 billions of its users worldwide, opened for controversy on social media and resulted in skyrocketing numbers of new downloads for other end-to-end encrypted messaging apps, like Signal and Telegram.

In a blog, WhatsApp said the alert caused “confusion,” assuring customers that messages are still protected.

“We’ve heard from so many people how much confusion there is around our recent update,” the company spokespeople said. “We will always protect your personal conversations with end-to-end encryption, so that neither WhatsApp nor Facebook can see these private messages.”

But many users have migrated already, like Rose Vidal, founder and director of Hope Outreach Help Center in Marion County.

Vidal started the community center in 2004 when she said she “saw the need” in the poverty stricken area of North Central Florida where she raised her children. With revenue from their thrift store, government grants, donations, and the City, the organization is able to aid individuals with financial assistance issues and resources like clothing, housing, and food.

She engaged with WhatsApp to connect with clients in a way that was quick, easy, and safe, as she said people often give her confidential, sensitive, and personal information over the app. Since the announcement, however, Vidal has deleted WhatsApp and installed Signal on her phone instead.

“The reason I thought Signal would be best for what I do is to keep people’s stuff private because they talk to me about everything when we talk,” she said. “The other ones are saving it in a server somewhere.”

Like many new users of Signal, Vidal said she is having a hard time adjusting. She said not a lot of people are making the switch, or at least not enough to completely divorce Facebook-based apps.

“It’s really a marketing thing for me to stay with Facebook because if I don’t I lose all those people,” she said. “All the people that follow us on Facebook, nobody’s switching. They want to still do Messenger, and I’m like, well, you know your privacy is compromised on this, right?”

The day after WhatsApp saw a 7% decline in downloads, they tweeted an illustrated clarification list of their intentions with the new update. By then, however, Signal had so many new installations that it crashed their server. Signal said they added servers to fix any delays and get their platform up to speed.

“We continue to shatter traffic records and add capacity as more and more people come to terms with how much they dislike Facebook’s new terms,” Signal said in a tweet. “New servers are ready to serve you.”

The new updates will not apply to users in the European Union or United Kingdom, as these have different privacy laws, but WhatsApp users everywhere else will have until May 15 to either accept the new terms of conditions or delete the app.