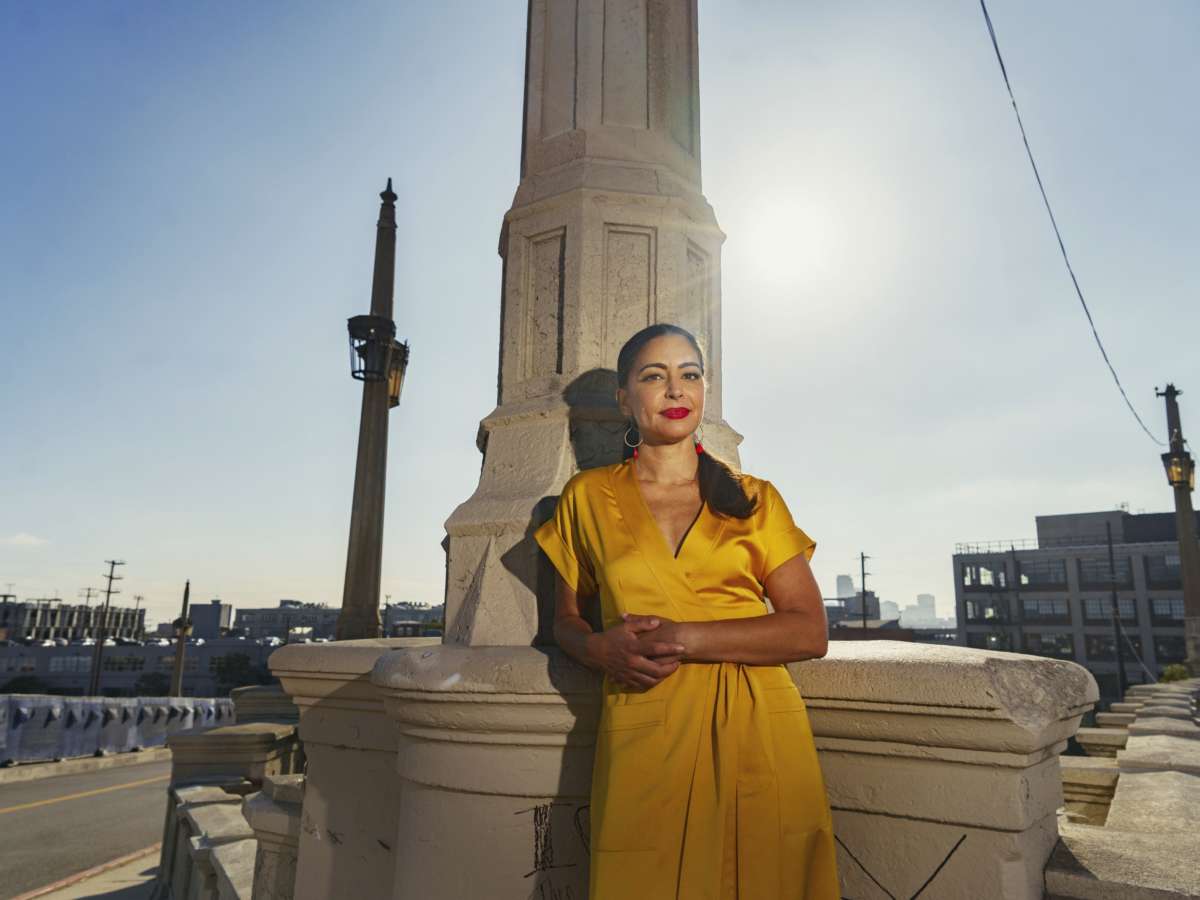 To the Code Switch family,

We are thrilled (and, frankly, devastated) to announce that Shereen Marisol Meraji will be leaving Code Switch in August for a couple of amazing new opportunities.

First, in September she’ll be joining the newest cohort of Nieman Fellows. The Nieman Fellowship brings together some of the world’s most brilliant journalists to study at Harvard, work on a journalistic project, and think deep thoughts about the world and the industry. In their words, the 22 journalists that make up the cohort “will focus their work on some of the most urgent issues facing the industry, ranging from racial justice to disinformation.” Shereen’s project will focus on issues that have always been near and dear to her heart: creating media that is relevant and accessible to communities of color, working with young people, and adding depth and nuance to reporting around Latine communities.

After that, she’s headed off to the University of California, Berkeley, where she’ll be an assistant professor of race in journalism. In that role, she’ll help train the next generation of journalists to tell compelling, nuanced, deep stories about race and identity.

If you know anything about Shereen, you know that in addition to being an outstanding journalist, she is a mentor through-and-through. When she joined Code Switch as a founding member in 2013, she ensured that part of the team’s mission would be to help uplift young journalists of color and empower them as storytellers and newsroom leaders. Innumerable journalists around the country can attest to the ways she has helped them find their voices.

We will miss the grace, courage, sharp analysis and deep sense of humanity that Shereen has brought to her roles as a host, reporter and senior producer on Code Switch. In her time here, she has helped transform the podcast from a scrappy team of storytellers with no idea how to make a podcast (shhh!) to, if we may say, the premier show about race and identity in the United States. We’ve won numerous awards, including being named Apple’s Podcast of the Year in 2020, and have helped educate millions of people about how race shapes and informs every aspect of American life.

Shereen has been a leader in conversations about Latinx identity, the changing demographics of the U.S. and how that affects what we call ourselves and how we see ourselves, how history informs our present, the crucial role language plays in identity formation, the role of student activism in pushing for racial justice, and how we express our identities through art. And she has lots more stories to come: She’s promised to come back to Code Switch with special projects and series — so she’ll always be our founding mother and part of the Code Switch familia.

For these, and many other reasons, we are excited for her new adventures and the experience and expertise she’ll bring to both.

About her upcoming role as a professor at Berkeley, Shereen says, “I’m coming home, to the Bay, where I came of age. My studies as an undergraduate at San Francisco State University laid a strong foundation for my understanding of race and identity, which I built on over many years as a journalist. It’s a dream come true to come full circle, from a Gator to a Bear, and share what I’ve learned with the students at Berkeley’s J-school. What I’m most excited about is all the potential there is to create groundbreaking journalism with the brilliant students and faculty that I’ll be working alongside. We are about to take the podcasting world by storm!”

We’ll be here with updates in the weeks to come about what this means for the future of Code Switch, so stay tuned. But in the meantime, please join us in congratulating Shereen on some amazing new beginnings.

And we would love to hear from you: Please email us at CodeSwitch@npr.org to tell us what Shereen’s reporting has meant to you over the years. We’re determined to celebrate (and, OK, deeply embarrass) her before she heads off for new horizons.