Solving The Problem Of News Deserts 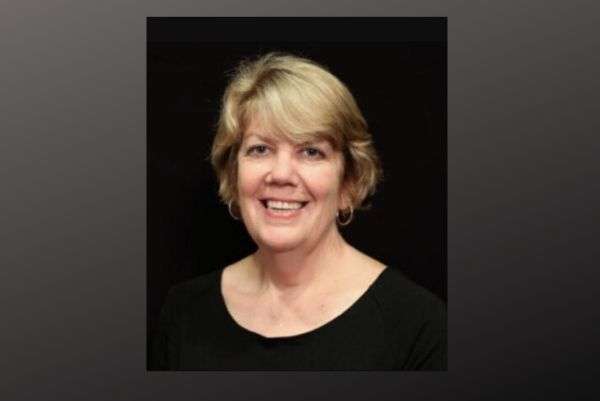 You may have heard of food deserts: areas in the city where it’s hard to get fresh fruit and vegetables, but what about news deserts? As media outlets struggle in the face of shrinking ad revenue and declining subscriptions, there are fewer reporters covering local politics, city hall, and other beats that have a big impact on people’s daily lives.

Report for America aims to change that by putting emerging reporters into these so-called news deserts.

Kleman says the hollowing out of the media business is a “huge problem.”

“There are so many unreported and underreported communities and issues. And that is what Report for America is mainly aimed at addressing. So yeah, there are whole communities that have no reporters to cover events. And we think that that is that is eroding democracy also, ultimately, when you don’t know what’s going on in your community, how can you be civically engaged?”

The program also aims to help newsrooms better reflect the communities they cover.

“40% of our reporters in Report for America are emerging journalists of color,” says Kleman.