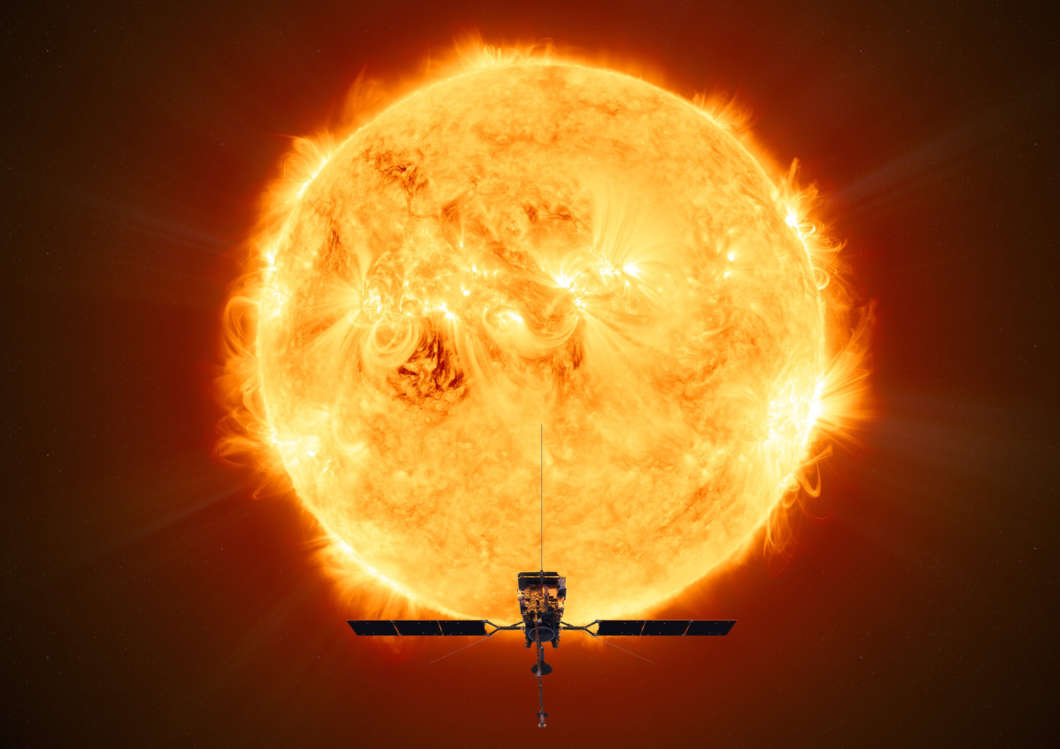 A new mission to study the sun launched this week from Cape Canaveral. For the first time, scientists will get a look at the poles of the sun, thanks to the Solar Orbiter spacecraft. The mission is a joint venture between the European Space Agency and NASA and will join other spacecraft studying the sun like the Parker Solar Probe.

So how will Solar Orbiter help better our understanding of the sun and its effects here on Earth? We’ll speak with NASA scientist Alex Young about the new era of heliophysics.

Then, a listener wants to know a little more about Tabby’s Star — it’s a star located in the constellation Cygnus. A space telescope captured some funky behavior of the star — so what’s up? We’ll ask our panel of expert scientists this week on our segment “I’d Like to Know”.