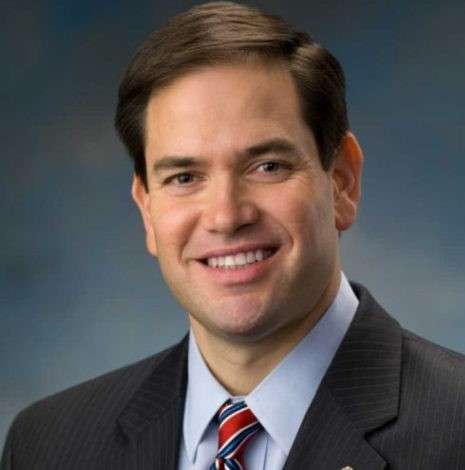 The posts were quickly revised with photos of Lewis, a Democratic lawmaker who died Friday at the age of 80.

Rubio acknowledged the Twitter error and displayed a video of himself with Lewis.

In response to an email, Sullivan spokesman Mike Anderson wrote:  “Senator Sullivan’s staff made a mistake trying to honor an American legend.”