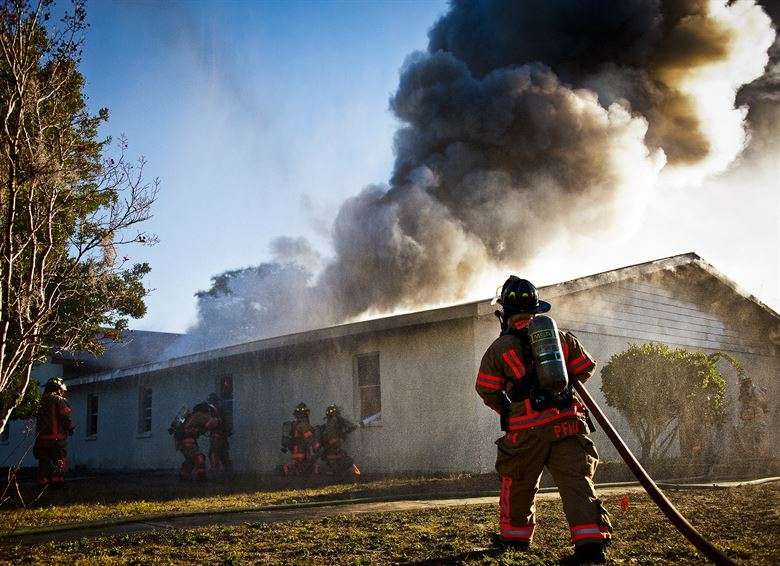 Firefighters distributed over two dozen smoke detectors to residents in Orlando’s Parramore neighborhood after a deadly house fire. The house didn’t have any working smoke detectors.

Firefighters went around the neighborhood to help install new detectors and ensure that the old ones are working. They installed smoke detectors with lithium batteries that last for 10 years. Meaning after 10 years, the fire department will go back to replace them.

“Smoke alarms save lives.  And for the cost, especially with us being able to provide them for free for city residents, that is the first way to prevent a fire death,” said Ashley Papagni, spokeswoman for the Orlando Fire Department

Papagni says that three out of every five fire deaths occur when there is no working smoke detector.

The Parramore fire is the second deadly fire in the last couple of weeks.

The Orlando Fire Department goes door-to-door to install these detectors.  They do this after every fire to prevent it from happening again.  The protocol started nearly a decade ago when the fire department looked at the data and realized that there was a great need for smoke detectors in their area. Smoke detectors are the first line of defense against a fire.

Papagni says that people should be careful with space heaters, candles, and other heating appliances. She says to never leave them unattended.

It’s also important to turn off space heaters when going to bed and leave them at least three feet away from combustible materials.  These include papers, plastic, and some articles of clothing.