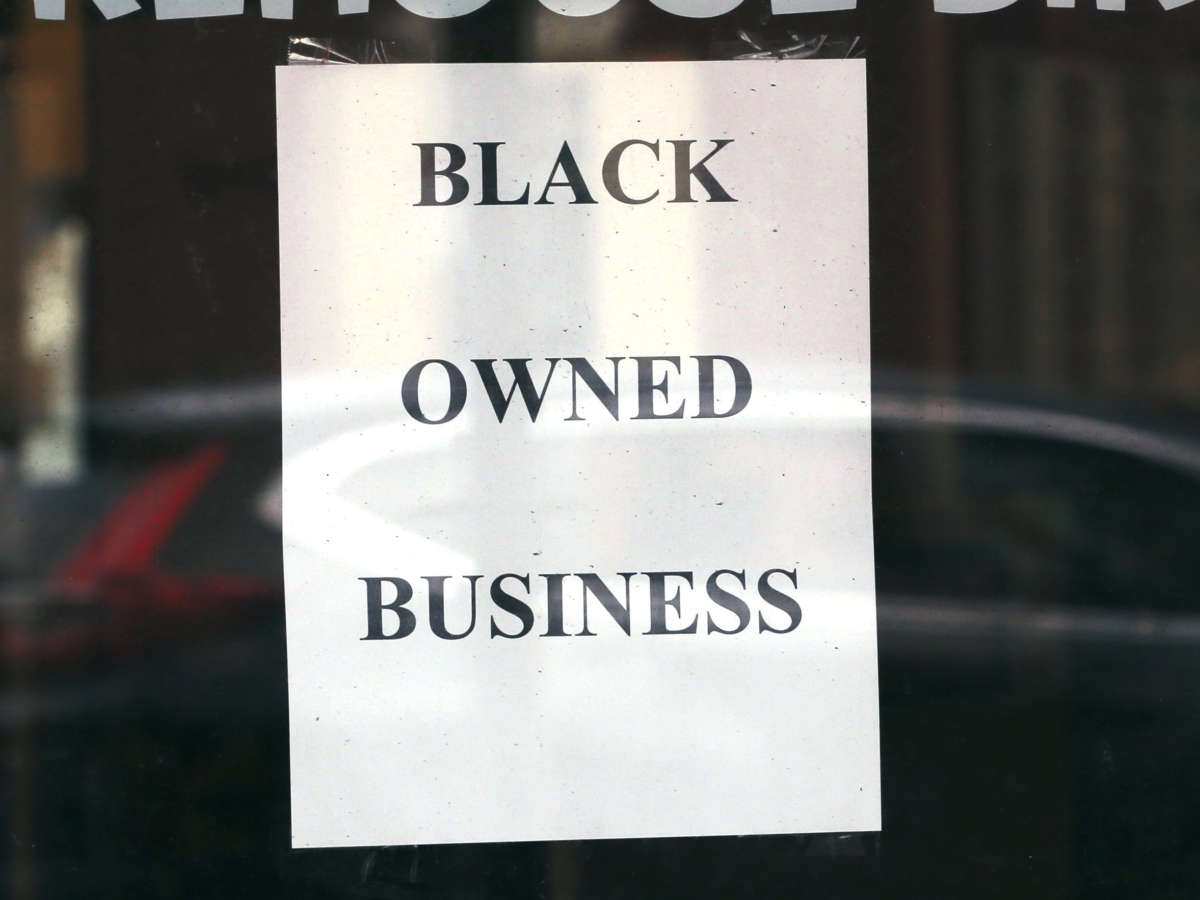 When Black business owner Jennifer Kelly applied for an emergency loan for small businesses through a major bank last spring, she found herself shut out.

Kelly, who runs a clinical psychology practice outside Atlanta, was not the only one. Businesses owned by Blacks and Latinos were often at the back of the line last year as the government rushed out hundreds of billions of dollars in Paycheck Protection Program loans. The money was intended to help small businesses keep their workers on the payroll during the pandemic.

“It was almost as if, when I needed them, they were not available to me,” Kelly said. “Clearly, I’m not a big business. But I’m a small business. And to me, we’re the fabric of America.”

But after Congress approved $284 billion in new PPP loans as part of a new relief bill in December, banks that focus on minorities and low-income communities were given a brief head start to dole out the money, starting last month.

For Kelly, who has two employees, the attention paid by Congress to these types of banks is welcome.

She got a PPP loan from a small lender, Carver State Bank, located 250 miles from her home, in Savannah, Ga.

The lender was founded 94 years ago, with the goal of providing financial freedom for its African-American customers; 80% of its loans go to Black-owned businesses

“They were very patient through that entire process and I did get approved for the loan,” Kelly said.

And Kelly can now laugh about her experience the first time around, even though it delivered a major blow at the time.

“It was kind of like trying to get the vaccine,” she said with a rueful laugh. “They put my name on a list and then they finally said, ‘Oh, we don’t have any more. And we’re sorry.’ ”

That first round of PPP loans was exhausted in less than two weeks. Lots of businesses complained that banks were prioritizing their biggest customers.

Loans were especially hard to come by in neighborhoods with a lot of Black and brown residents.

Research has also shown businesses in Black communities typically had to wait longer than white-owned companies, even though in many cases they were more desperate for the financial help.

The demand for the latest round of PPP loans has been less frantic. After four weeks, banks have approved about $100 billion in loans, leaving roughly $184 billion still available.

Nonetheless, Kelly’s experience has shined a light on the critical role banks such as Carver State play in reaching minority communities.

“I do hope that especially these small, Black banks will survive, because we need to have those institutions,” Kelly said.

Carver State, which has just 14 employees, made about $9 million in PPP loans during a five-month period last year. That’s more than it typically lends in a full year.

The bank received PPP loan applications from businesses around the country. Most were seeking loans of less than $50,000.

“Most of our applications are from very small businesses — the individually owned gas station in the neighborhood or restaurants,” said Robert James II, who sits on the bank’s board. “Our people deserve a lot of credit for the hard work that they’re putting in just to make sure that we get help to the customers that need it the most.”

The first round of PPP loans also brought a spotlight on the struggles being faced by some Black-owned businesses. Even before the pandemic, these businesses were more than twice as likely as white-owned firms to be “at risk” or “distressed,” according to a survey by the Federal Reserve Bank of New York.

That means the extra time it took for loans to reach those businesses likely proved costly.

“They had a lot less cushion to start with, which made them much more vulnerable when the economy went south,” said CEO Jeannine Jacokes of the Community Development Bankers Association.

While PPP loans were designed by Congress to be forgiven so long as certain conditions are met, bankers also had to overcome suspicion among some Black borrowers — a legacy of the long history of discriminatory lending.

“I’ve heard a lot of stories of customers who were eligible for these funds but didn’t trust that there wouldn’t be some sort of a catch,” said James, who chairs the National Bankers Association, a trade group of minority-focused banks.

“So there’s been an education process as well, just to reassure our customers it’s important that you get these resources so that you can put them back into your business and help keep your community afloat,” he added.

Like Kelly, Craig Gordon tried and failed to get a PPP loan through a big bank last year.

Gordon runs a company that provides in-home nursing care in Georgia, and during the pandemic, many of his customers are wary of letting anyone — even a skilled nurse — into their home.

But this time, Gordon was able to get a PPP loan, also through Carver State.

“Probably 30% of our business has been on hold,” Gordon said. “So if it had not been for another round of PPP and an institution like Carver, we’d have to make huge layoffs.”

Gordon now hopes the additional funds will enable him to keep dozens of nurses on the payroll until the pandemic eases.

“This will buy us probably three or four months,” he said. “I’m hoping that all those vulnerable folks that we serve by then will be well-vaccinated, including our health care workers.”