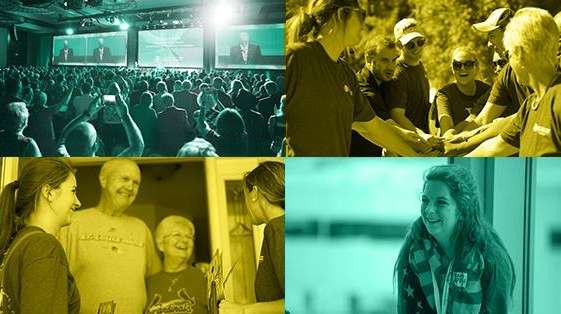 Activists, lawmakers and entrepreneurs will kick off a two-day summit Friday in Orlando on ways to make the federal government smaller and the free market, freer. The 10th annual Defending the American Dream Summit is put on by the conservative group Americans for Prosperity, backed by the billionaire Koch Brothers.

Economic empowerment is the theme this year, with panel discussions on alternatives to Obamacare and putting tax and education reform in the hands of local government.

Spokesman Levi Russell says the summit is going to attract what he calls every day Americans who are concerned about their communities and their families.

“These are moms and dads, folks in the prime of their working years and folks who are retired. What unites them is the shared vision that average Americans can have an impact on the kinds of policies they live under.”