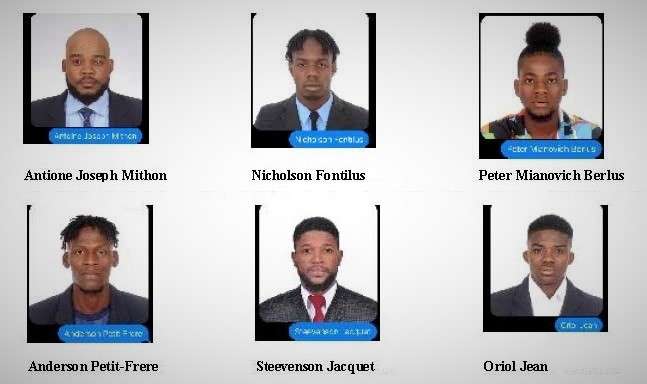 Six men in the Haitian delegation to the 2022 Special Olympics USA Games in Orlando have been missing for more than a day.

The Special Olympics issued a statement saying one of the men is an intellectually disabled athlete but the others are not. They range in age from 18 to 32.

A Sheriff’s Office bulletin indicates they were last seen near Disney’s ESPN Wide World of Sports Complex in Kissimmee around 2:30 p.m. Monday.

They had turned in their room keys and left behind their bags and personal belongings.

Anyone with information is asked to contact the Osceola County Sheriff’s Office.