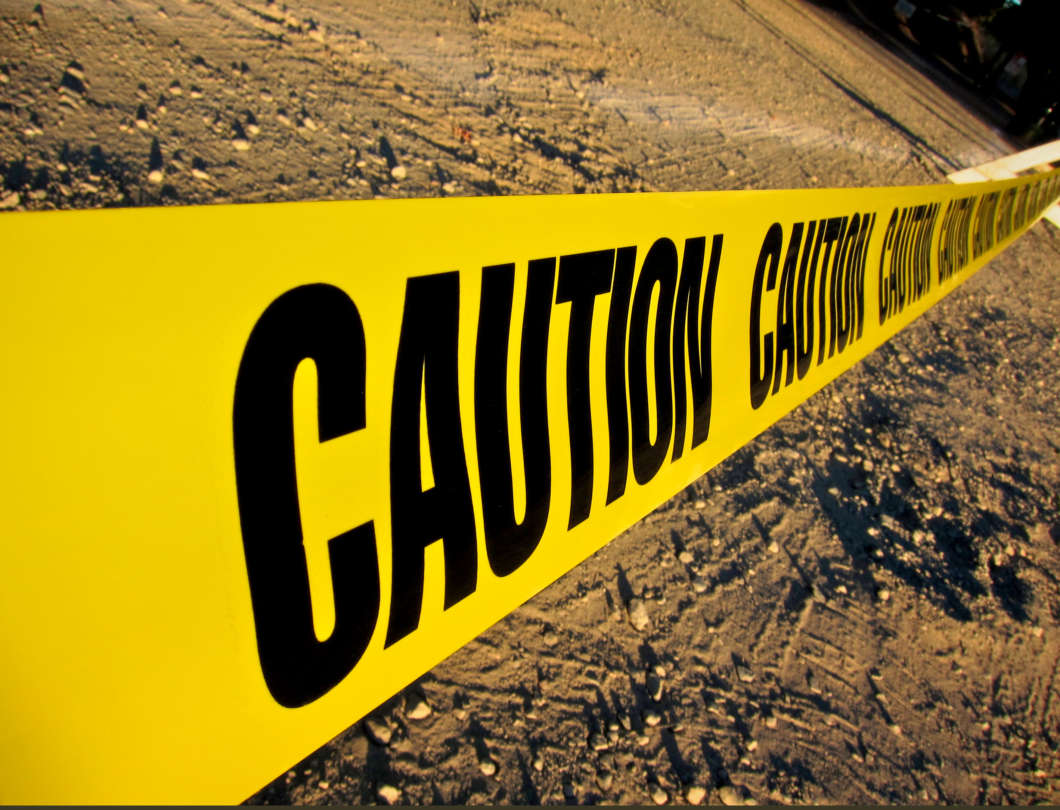 Holes large enough to swallow several large vehicles opened up overnight Wednesday in Central Florida, and environmental authorities are investigating whether they are sinkholes.

The giant holes engulfed six construction vehicles and trapped several other trucks in southeast Orange County. Mike Jachles of the county’s fire rescue describes the scene like this…

“This was a large hole, and it was expanding,” Jachles said. “It actually swallowed several vehicles, including: three dump trucks, a pick-up truck, and two box trucks. And the hole was about 20-25ft by 75ft wide.”

No injuries were reported, but a man who lived in a mobile home on the site was asked to relocate.

After arriving to check on their vehicles in the morning, some drivers found their trucks underwater.

“There were two large holes that occurred on this private property,” Jachles said. “And there was one man who lived in a mobile home on the site. Fortunately, there were no injuries.”

Deputies say the fractures do not effect nearby roads, and are currently contained to the property.

The Orange County Sheriff’s Office is working with the Florida Department of Environmental Protection to determine whether the holes are sinkholes or fractures caused by something else.