Should states set pot policy by its potency? Some say yes 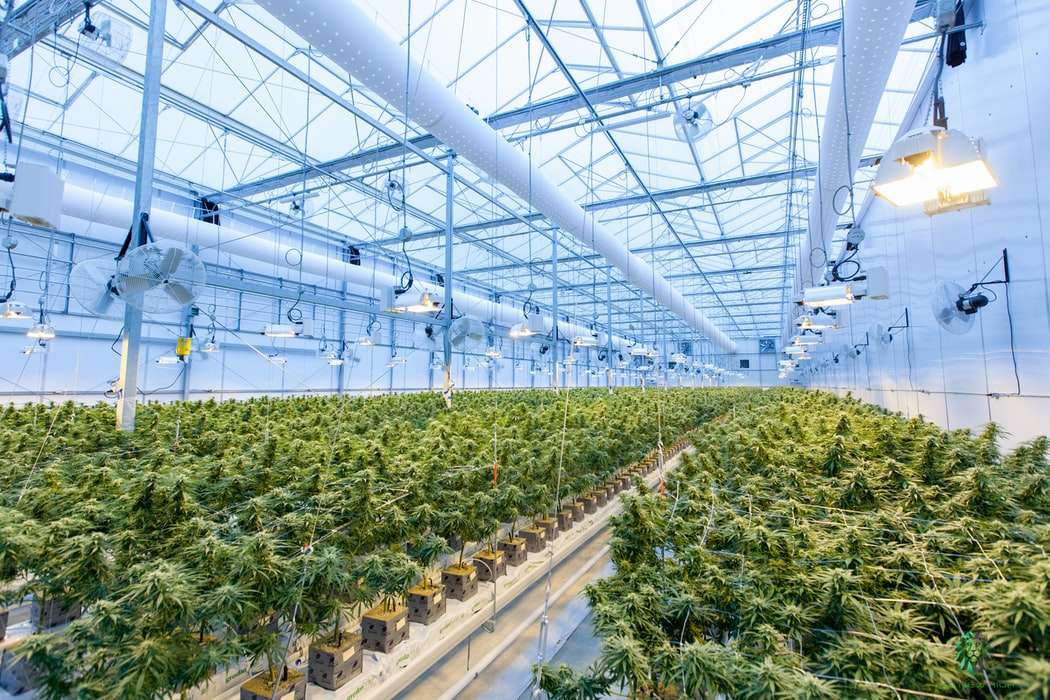 NEW YORK (AP) — A debate about whether to set marijuana policy based on potency is spreading as more states legalize cannabis.

Under a law signed last month, New York will tax recreational marijuana based on its amount of THC. That’s the main intoxicating chemical in cannabis.

Opponents argue that THC limits could drive people to buy illegally and amount to beginning a ban on pot again.