Should Medical Marijuana be Allowed to be Prescribed at VA Hospitals? A New Bill Would Allow it 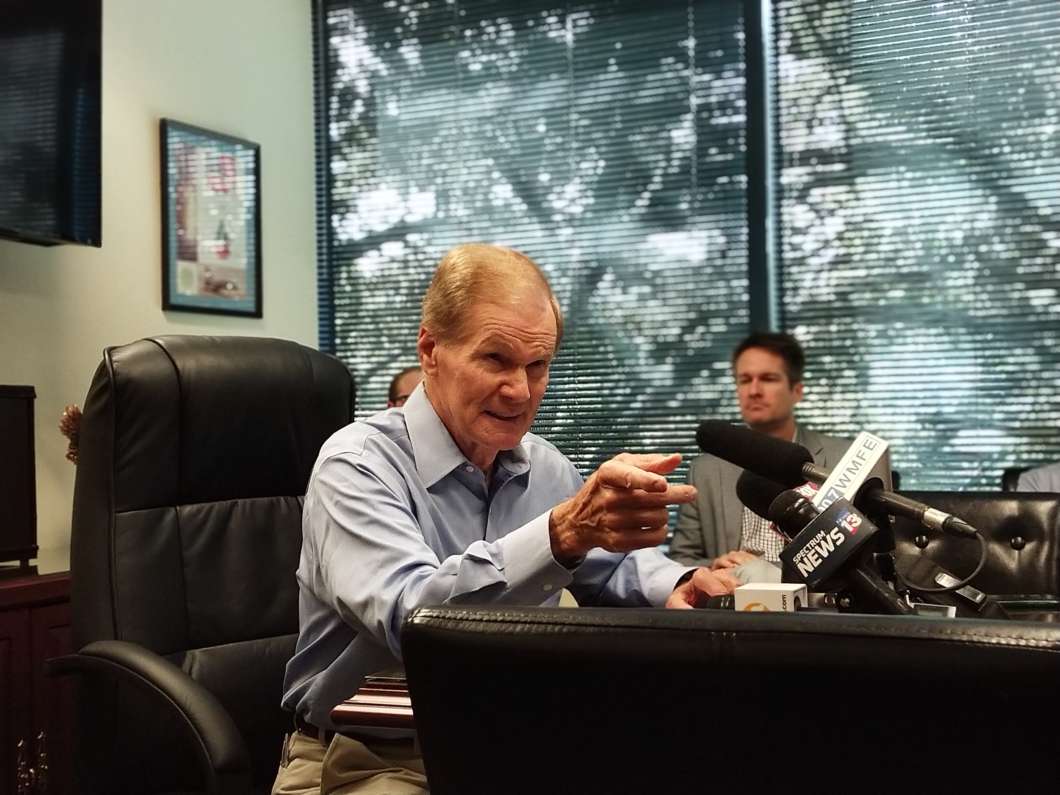 Bill Nelson has introduced a bill that would allow doctors at VA hospitals to write prescriptions for medical marijuana. Photo: Brittany Pagano, WMFE

Florida Senator Bill Nelson has introduced legislation that would allow doctors at VA hospitals in 31 states including Florida where medical marijuana is already legal to prescribe the drug.

Nelson’s bill, if passed, would also support additional VA research around the benefits and uses of the drug. John Plenzler is a spokesperson with the American Legion. He says the veterans’ organization supports additional research of medical marijuana as an opioid substitute.

“We’re seeing the downside of over-prescription of opioids and things like that. In fact many of those veterans are the ones that have come to us and say we really encourage you to take a look. Right now we’re for any evidence-based, complimentary, and alternative therapy that might improve outcomes for veterans.”

He says the organization also supports removing medical marijuana from the list of Schedule One drugs.