Should dogs do No. 1 on the street? Wildwood considers the question 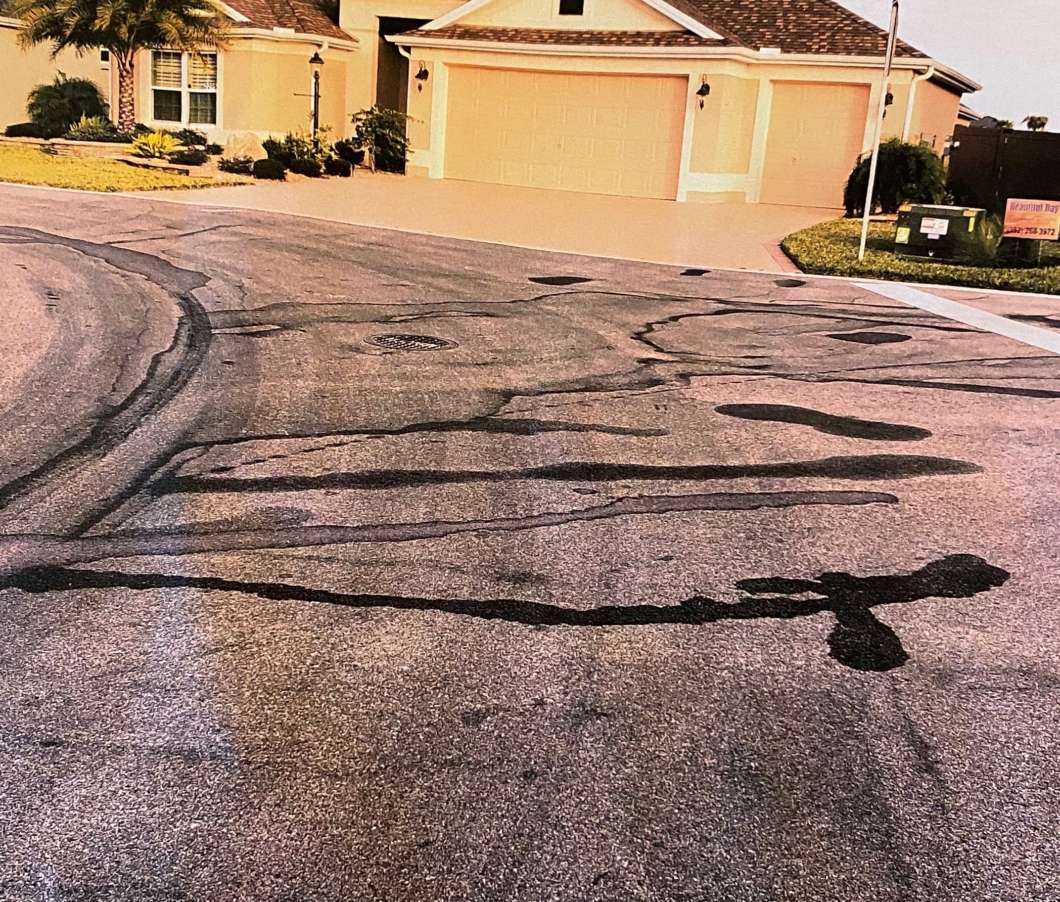 One homeowner asked for an ordinance against pets urinating on public streets. The city looked into it and, on Monday, said no.

Deborah Beck brought photos of the pee-stained street near her home in the Village of McClure.

One of her neighbors routinely walks her dogs there. And Beck said it’s smelly, unsightly and hard to avoid.

The city’s police chief spoke with the neighbor’s husband, who said they don’t want the dogs to make yellow spots on the lawn.

Some cities – like Leesburg, Clermont and Minneola – have rules against pets urinating in public areas. But Wildwood Mayor Ed Wolf is concerned about law enforcement issues down the road, when the city has grown to 50,000 or a 100,000.

He said residents may cite the ordinance to hound them over petty violations. He doesn’t want to pay an officer to investigate those things.