Short-Term Plans and No Penalties for Not Signing Up: How Healthcare’s Changed in 2019 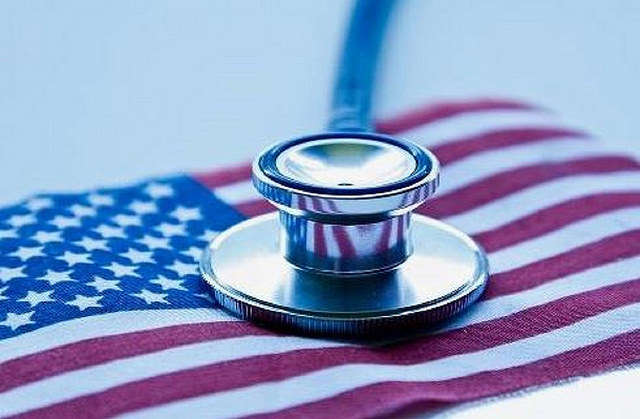 Open enrollment for health insurance through the Affordable Care Act starts today and people might notice their premiums going up.  That’s because of two changes to the law.

Those changes come in the form of new legislation from the Trump administration making it easier for people to enroll in short-term plans offered by private insurers or to opt out of buying health insurance altogether. Kaiser Family Foundation’s Cynthia Cox says insurers in the federal program raised premiums to account for some customers choosing these other options.

“So on average they have baked in about six percentage points into their premiums with the expectation that healthy people might leave.”

Joshua Peck of the nonprofit Get America Covered  which supports people enrolling in plans on the ACA marketplace says some of the alternative plans offered by private insurers don’t have to cover pre-existing conditions.

“Will they be allowed to get it because of a pre-existing condition is there a hidden limits to what it covers? So if they get sick will it really be there for them?”