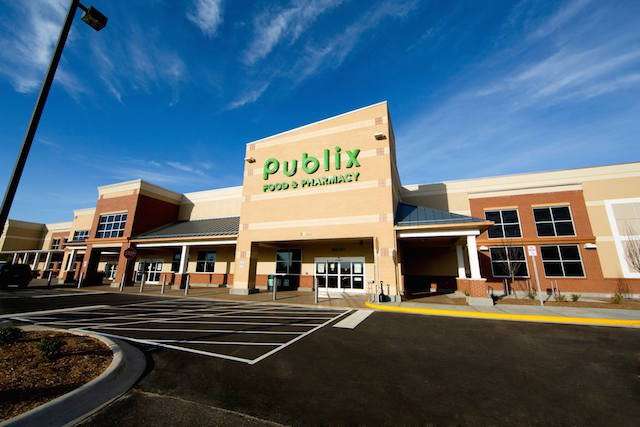 Is there a more beloved brand in Florida other than Publix?

Probably not. The Lakeland grocery store chain has been conquering hearts since 1930 with its free cookies, chicken tender Pub Subs and heartwarming holiday commercials. There is a limit, though, to some Floridians adoration, and its name is the National Rifle Association.

Shoppers have been threatening to boycott Publix this Memorial Day Weekend over the company’s support of Republican gubernatorial candidate Adam Putnam. Over the years, Publix has donated about $670,000 to the Agriculture Commissioner’s campaigns, which is a record amount to a single candidate for the chain.

By supporting Putnam, though, Publix is supporting a candidate who touts himself as a “proud NRA sellout.” The Bartow politician has consistently attempted to loosen state gun restrictions and has even come out against some of the gun reforms implemented in the wake of the February massacre at Marjory Stoneman Douglas High School in Parkland, where a shooter killed 17 students and teachers with a semi-automatic assault weapon.

Publix has clarified on Twitter that it doesn’t support the gun lobby and that supporting communities after tragedies like natural disaster and gun violence is a top priority for the grocery chain. That statement rings hollow for some people, including Parkland survivor David Hogg.

“Publix is supporting the inaction after Pulse, Strozier, Douglas, Liberty City,” Hogg tweeted. “Anyone who supports an NRA sellout is an NRA sellout.”