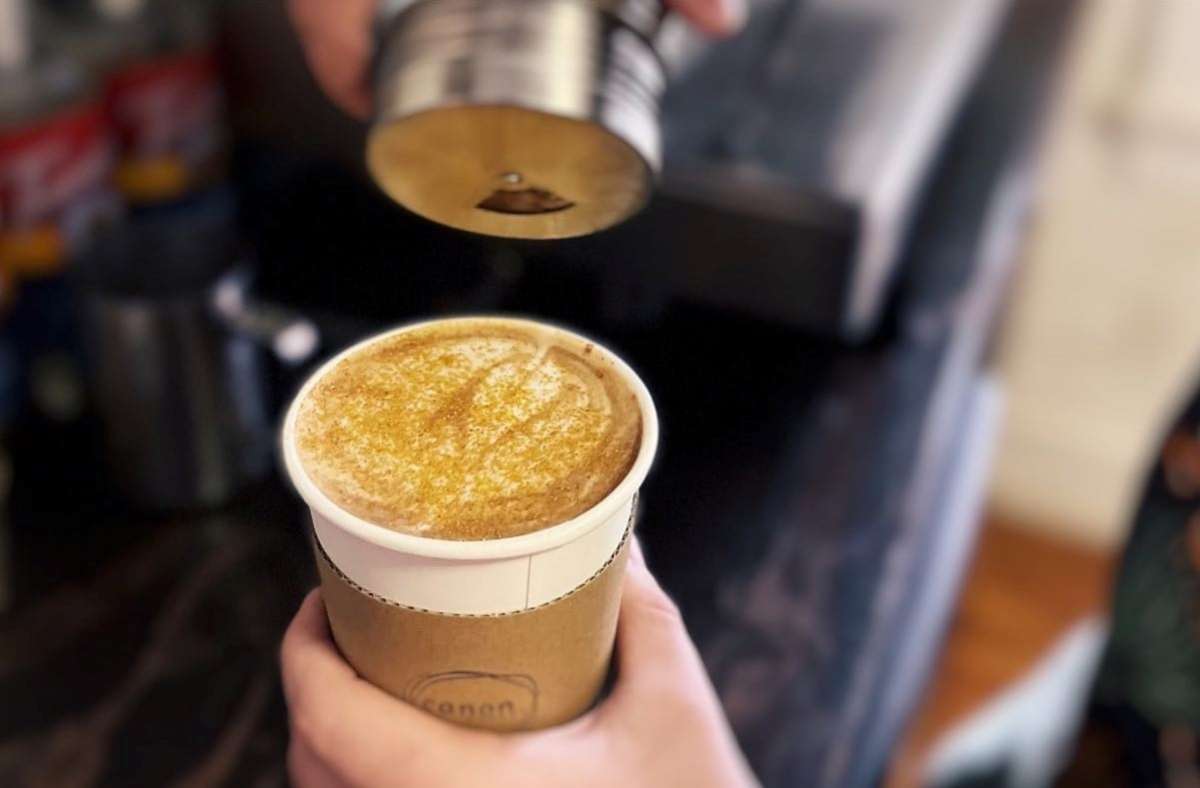 As part of the #407Day campaign, locals are encouraged to post photos from their favorite Central Florida restaurants and businesses. Photo: Orange County via Facebook

Today is April 7th — that’s 407 — which is also the longtime area code in and around Orlando. And for a third year,  a #407Day social media campaign is focused on supporting local restaurants and businesses.

The #407Day campaign started in 2020, early in the pandemic. It promoted takeout orders from local eateries.

Orlando foodie Ricky Ly, author of the Tasty Chomps blog and the Food Lovers Guide to Orlando, says restaurants are doing much better now, though staffing is a challenge.

“And since then it has evolved to supporting all local businesses, not just restaurants but your small mom-and-pop and anything you love here in Orange County,” he said.

The county, the city of Orlando and Visit Orlando are joining in this year’s promotion, which includes prizes.

“For 407 Day we’re encouraging everyone to post on social media using the hashtag 407Day with photos of the places you love here in Orlando, Central Florida,” Ly said. “If it’s a public post, that will be entered into a giveaway contest.”