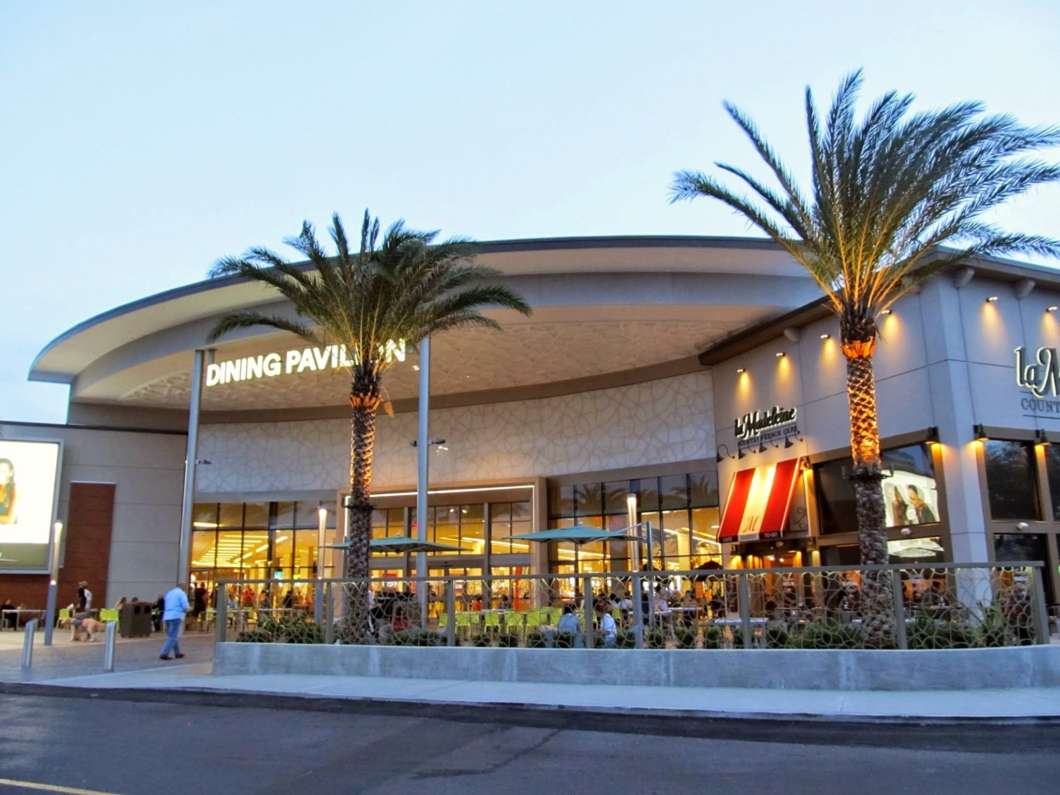 An Orange County Sheriff’s Office report describes panic at the Florida Mall as shoppers fled what they thought was an active shooting after a fight broke out at the mall food court.

The initial 911 call on Saturday afternoon was for a fight in progress. In his incident report, Deputy Jeffery James-Potts said by the time he got to the mall parking lot the incident had been reported as an active shooting.

James-Potts entered the mall with his rifle drawn and made his way to the food court with another deputy, where a witness said there had been a physical fight, but no shots fired. After a chair was thrown and numerous bang sounds were heard, “witnesses believed there were shots fired and panicked as a result.”

“Due to the actions of both defendants,” the report said, “a considerable panic was incited and numerous injuries resulted from the loud noise and physical altercation.”

Florida Mall security estimates about 60,000 people were in the mall at the time.