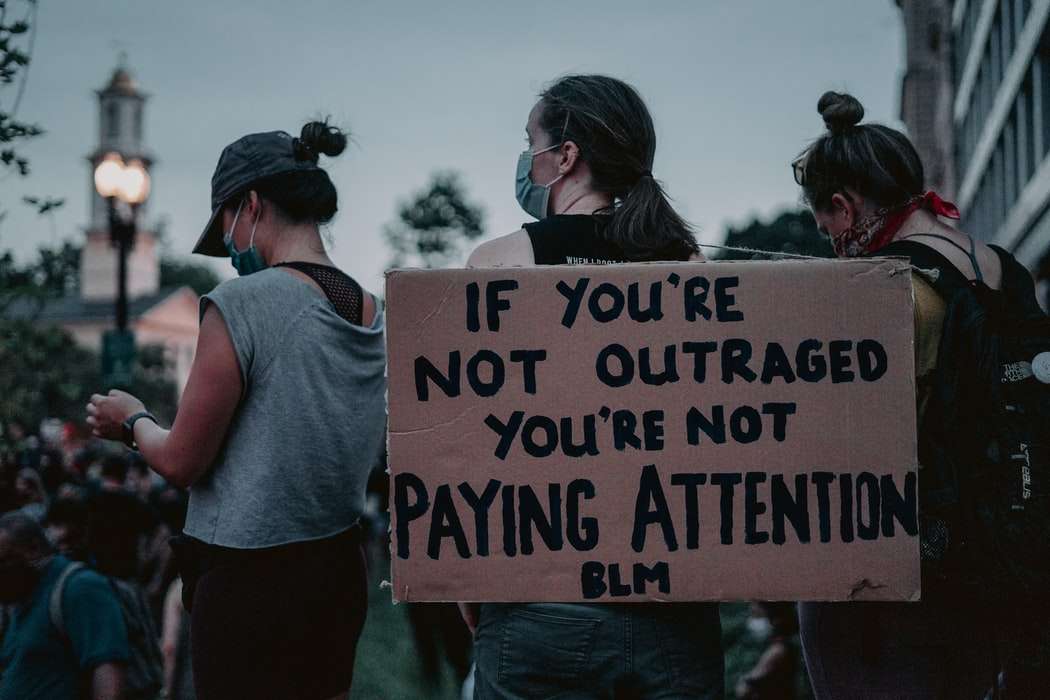 ORLANDO, Fla. (AP) — A supervisor in the Orange County Sheriff’s Office retired amid an internal investigation into a Facebook post that shared a video from a page that supports white supremacist beliefs.

The report said Weil wrote, “So disgusting,” as he shared the video to his Facebook page. The video drew racist comments, which the deputy engaged in. The report was finalized in September.

Spokeswoman Michelle Guido told the newspaper the recommended discipline would have been termination.