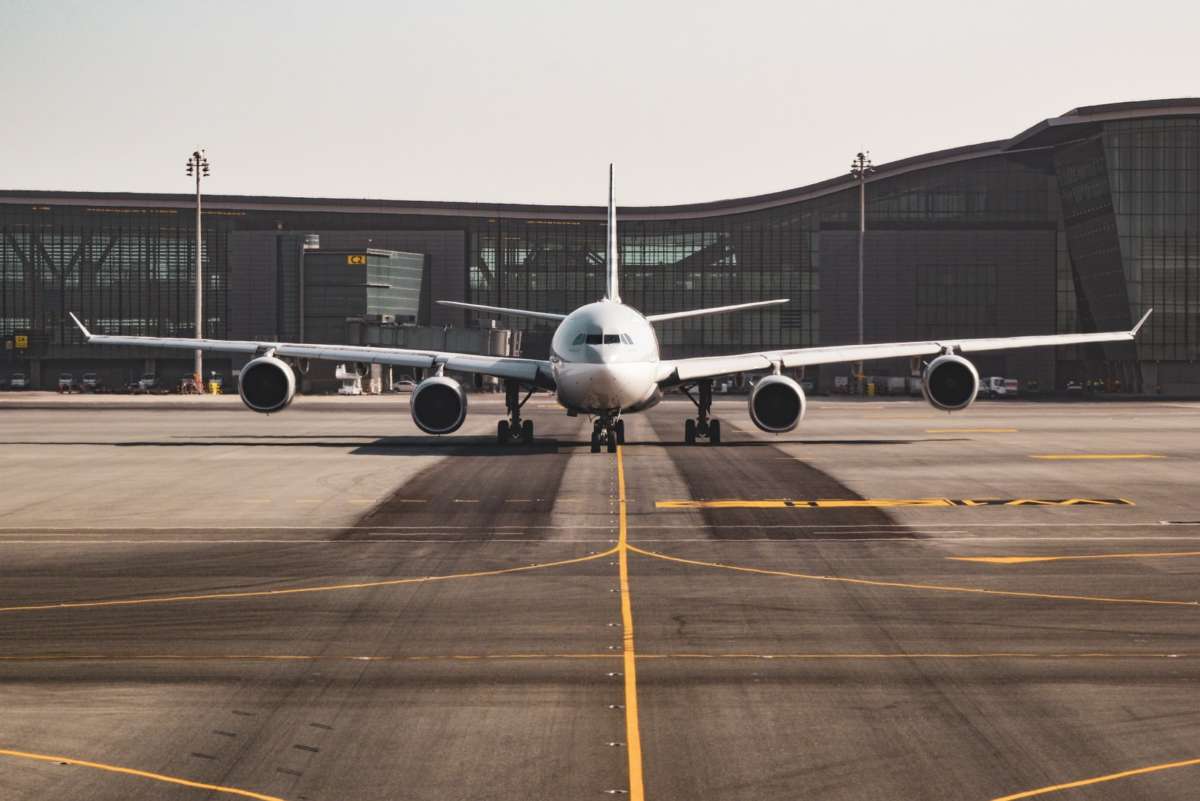 FORT LAUDERDALE, Fla. (AP) — Authorities say a Chicago woman falsely claimed a bomb was on a plane at a South Florida airport after missing her flight.

Airline employees told responding deputies that the woman had stated that a bomb was in her checked-in luggage that was aboard a plane.

Officials say she made the claim after workers told her that she and her party had arrived too late to board. The plane was already taxiing out to the runway when it was rerouted. No explosives were found.