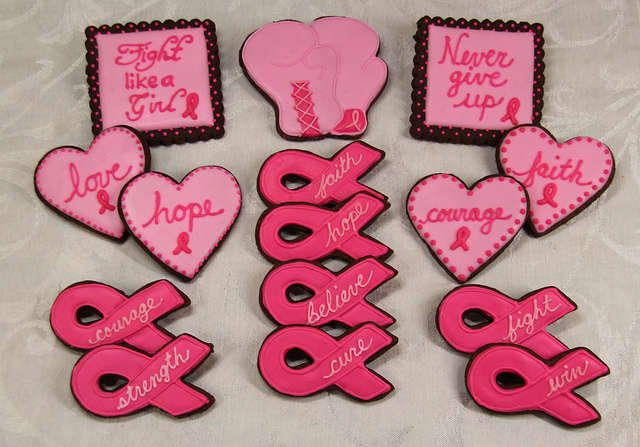 Low-income women are at risk of not getting life-saving mammograms: but throughout the month of October, through a partnership with Sand Lake Imaging, they'll be able to benefit from early screening. Photo: Flickr Creative Commons

When a woman gets a mammogram at Sand Lake Imaging through October, one will be donated to a woman at Shepherd’s Hope. The non-profit’s CEO Marni Stahlman says the program has provided more than 2000 mammograms for uninsured women over the past six years. She credits these early interventions with saving patients’ lives.

“These screenings really do put in place life-saving interventions that can cause early detection and early services that don’t lead to the full component of the cancer treatment or bilateral mastectomy.” The National Cancer Institute says there have already been around 266-thousand new cases of breast cancer diagnosed nationwide in 2018

Sand Lake Imaging’s Dr. Linda Frye will be one of the radiologists performing the screenings. She says uninsured women often lack access to diagnosis tools like mammograms which increases their risk for the disease.

“You have a greater opportunity to find it before it’s spread to lymph nodes. Because when you get into systemic disease then you’re talking more aggressive treatments. And greater loss of life.”

That’s why Frye says women should start getting mammograms starting at age 40. She says depending on family history and other risks factors some women, may need to start sooner.

“Especially in African American women there’s a breast cancer that’s particularly aggressive that’s more common in that population called a AAA negative. And those we tend to see earlier.”

Through the “Get a Mammogram, Give a Mammogram” program when a woman gets a mammogram at Sand Lake, one will be donated at Shepherds Hope. More than 2000 women have been served through the program over the past six years.