‘She Has Earned This’: Trump Praises Pelosi, Warns Democrats 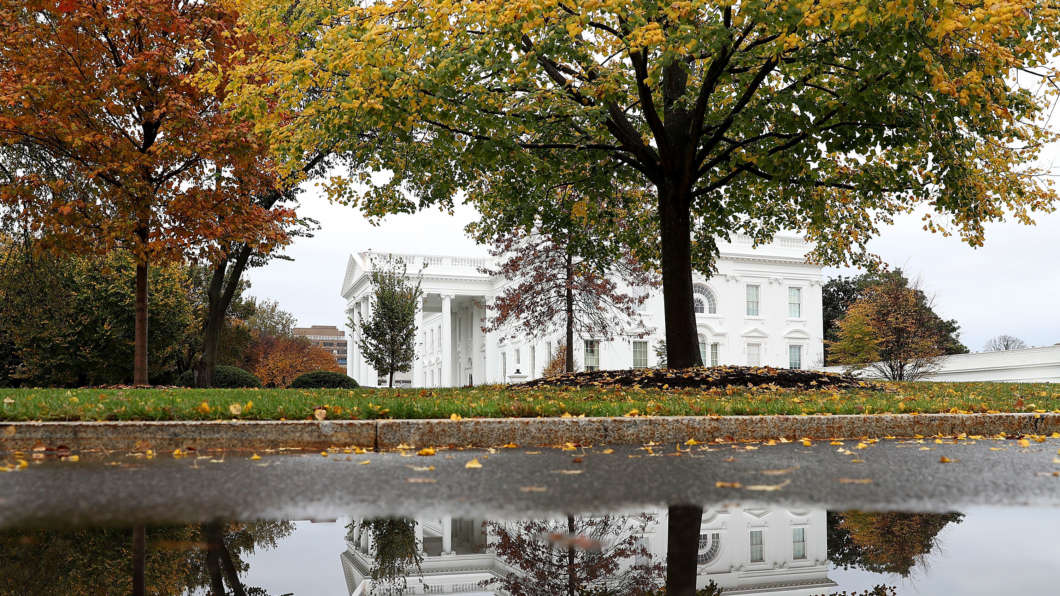 Reacting to Tuesday’s election, in which Democrats won control of the House and Republicans added to their Senate majority, President Trump praised House Democratic leader Nancy Pelosi while warning Democrats against investigating his administration.

He had some kind words for Pelosi, who with her party capturing the majority of seats Tuesday stands to become the next Speaker of the House. Trump tweeted Pelosi “deserves to be chosen Speaker of the House by Democrats,” that “she has earned this great honor,” and even suggesting some Republicans could vote for her, if Democrats “give her a hard time.”

Some Democrats said during their campaigns they would not back Pelosi, but it’s not clear yet if there are any Democrats willing to challenge her for the post. And it seems highly unlikely any Republican will vote for the woman their party has demonized in thousands of campaign ads.

Trump’s show of support for Pelosi is not entirely out of character. Both are deal makers. In 2007, Trump praised her as “the best,” when she was first sworn in as speaker. He has yet to come up with a derogatory nickname for her, as he has with many of his other Democratic foes, although that could certainly change. For her part, Pelosi has said that without bipartisan support, Democrats are unlikely to pursue impeachment charges against the president, although that too could change.

In another Tweet Wednesday morning, Trump issued a threat to Democrats, saying if they “think they are going to waste Taxpayer Money investigating us at the House level, then we likewise will be forced to consider investigating them for all the leaks of Classified Information, and much else, at the Senate level.” He added, “Two can play that game!”

Democrats have promised to hold oversight hearings on the Trump administration when they take the majority in January. Rep. Elijah Cummings, D-Md., who will become chairman of the House Oversight Committee said Wednesday he intends to:

“shine a light on waste, fraud, and abuse in the Trump Administration. I want to probe senior Administration officials across the government who have abused their positions of power and wasted taxpayer money, as well as President Trump’s decisions to act in his own financial self-interest rather than the best interests of the American people.”

Trump also took credit for Tuesday’s results in another Tweet, saying “to any of the pundits or talking heads that do not give us proper credit for this great Midterm Election just remember two words-FAKE NEWS!”

But while Trump did win some of the red state Senate candidates he campaigned for, the results in the many suburban Congressional seats previously held by Republicans now in Democratic hands show voters sent a decidedly mixed signal.