Shakey Graves Ruminates On 10 Years Of ‘Roll The Bones’ 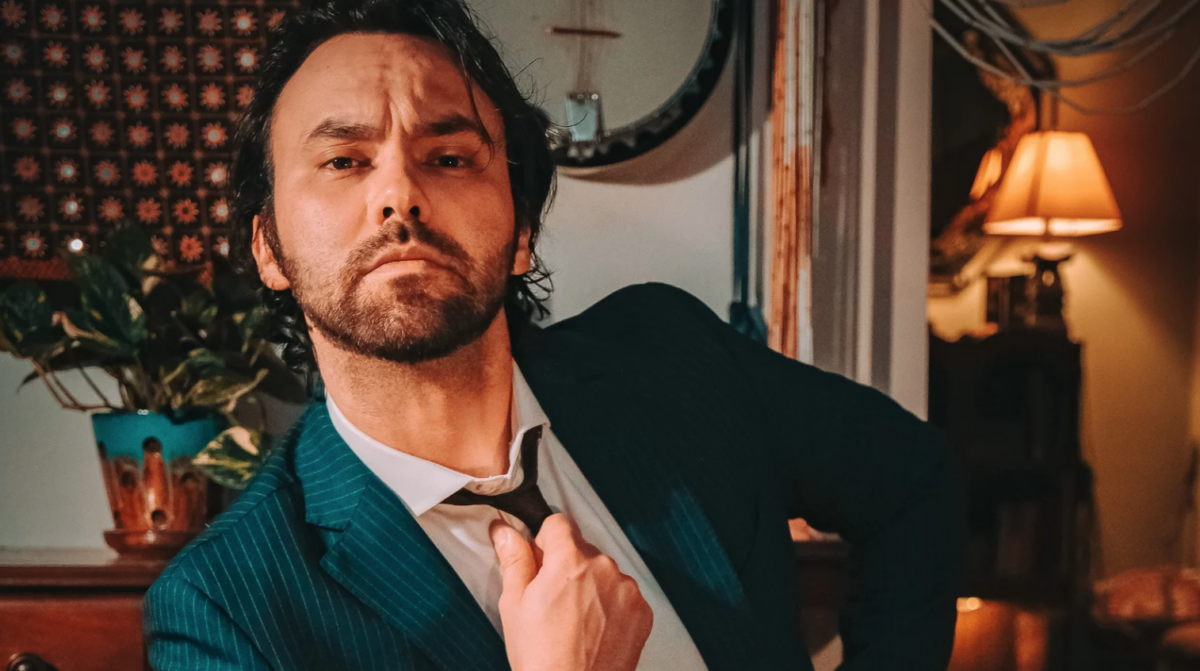 When I caught up with Alejandro Rose Garcia, better known by the moniker Shakey Graves, he’d recently had some fun getting back at an online scammer who tried to grift Shakey Grave fans out of Amazon gift cards. You get the sense even Garcia was a little surprised that people would think he’s worth impersonating.

But Garcia’s journey over the last 10 years is unlike a lot of musicians. He released his breakthrough debut album, Roll the Bones, a decade ago on Bandcamp, and it’s been sitting atop the most downloaded folk records rankings since then. To celebrate the record’s 10th anniversary, he’s released a deluxe edition, featuring a bonus LP of outtakes and rarities.

In this session, we talk about its legacy, the idea of releasing music as quickly as you make it, and Garcia shares some fantastic stories along the way.