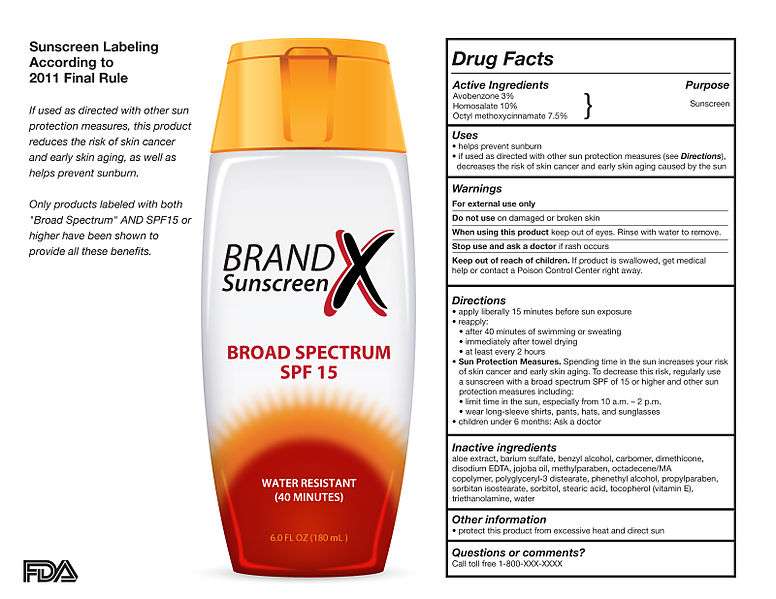 Sunscreen is more effective than an umbrella at preventing sunburns – but may not be enough to completely prevent sunburns.

That’s according to a randomized study comparing sunscreen to umbrellas, where participants spent more than three hours on the beach during midday.

Researchers recruited 81 volunteers who always burn, but never tan. One group only used SPF 100 sunscreen; the other group was directed to stay under a beach umbrella that blocked all UV rays.

Study Author Hao Ou-Yang says the results show sunscreen is more effective, but that people should be using both sunscreen and shade to protect from burns.

“The overall takeaway I would say is to get optimal protection, you need a combination of sun protection measures. You need to seek shade, need to use sunscreen, and probably need to think about reducing overall sun exposure time,” said Ou-Yang. “For Florida, it’s critical to think about those things.”

The study was published in the Journal of the American Medical Association’s Dermatology journal. It was funded by Johnson and Johnson, which makes sunscreen.