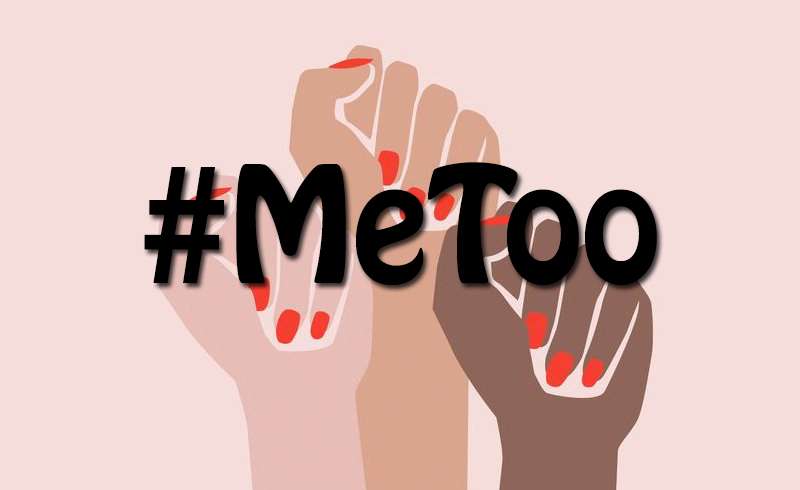 In 2014, comedian Hannibal Buress performed a bit about Bill Cosby that revolved around an open secret in show biz: Cosby was said to have raped dozens of women. A year later, Cosby was charged, but the general attitude was that these women were attention seekers. No one wanted to believe such things of good old Bill Cosby.

But it was a watershed moment. In the next three years, as 60 women spoke up about Cosby, as a man heard on tape saying that “when you’re a star, you can grab ’em by the pussy” went on to be elected President of the United States, women had had enough.

Men are shocked and horrified. Women are horrified, but far from shocked. This isn’t a sudden surge of sex crimes, it’s the drip-drip-drip of women’s stories finally wearing away the rock of society’s unwillingness to believe.

And anyone who is “surprised” by this burgeoning flood of stories just hasn’t been listening – or has been choosing not to hear.