9/11 Was Hard On Responders – And Rescue Dogs: ‘We Would Hide And They Could Find Us.’ 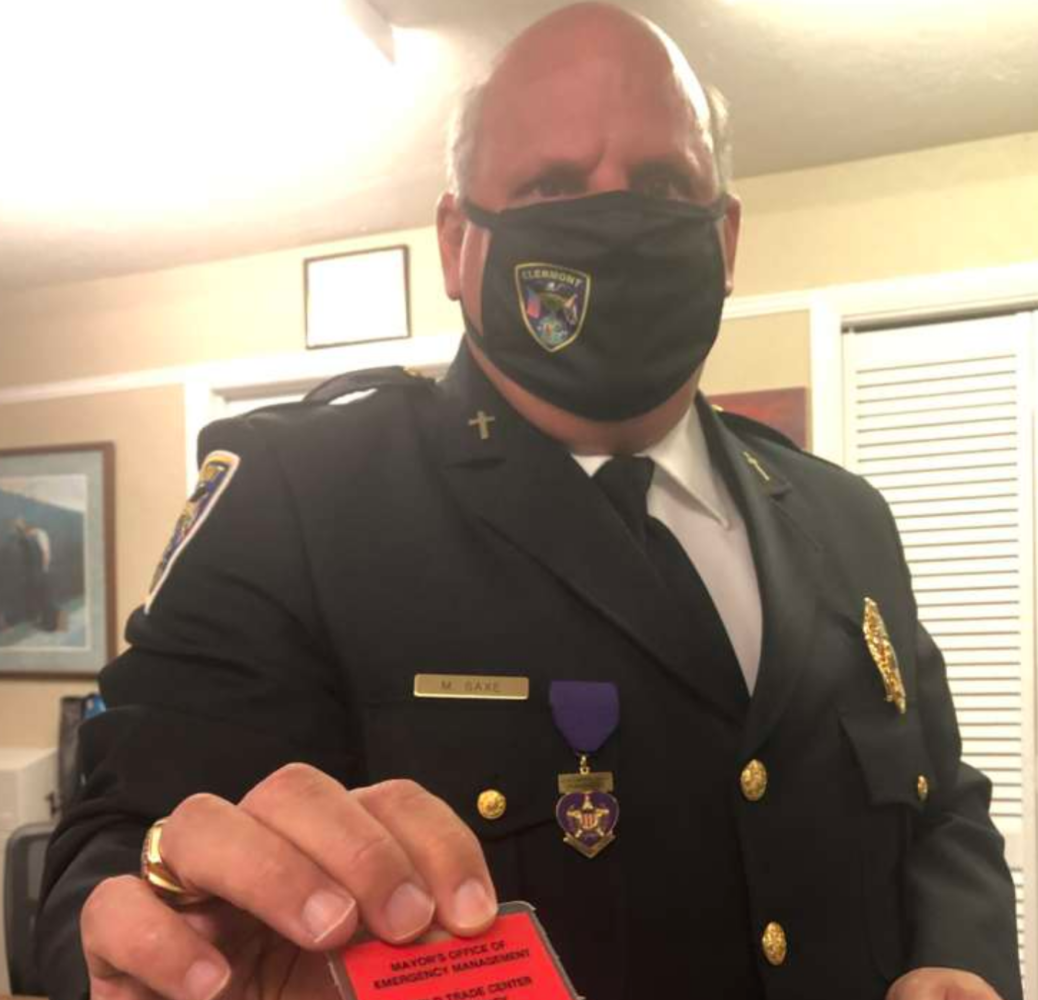 Retired NYPD detective Michael Saxe says the scene at Ground Zero was surreal – like something out of a war movie. There was dust and ash everywhere. People had written eerie messages in the windows.

Saxe spent 30 days doing search and rescue at Ground Zero after the September 11, 2001 terrorist attacks. It was hard on first responders – and on the search dogs.

“We had to bring their morale up,” Saxe said. “So we would hide and they could find us. And you’d actually see a complete change in their demeanor from depressed to happy because they finally found somebody.”

Saxe works as a police chaplain, and consults with law enforcement agencies on how to help first responders deal with post-traumatic stress disorder.