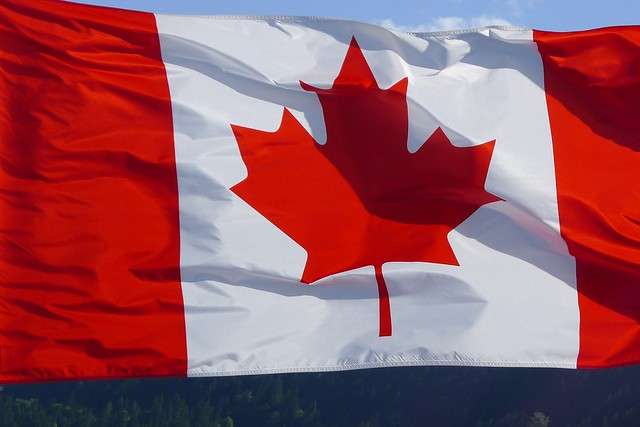 Canadians could be allowed to stay longer in the country if a new bill passes. Photo: Flickr Creative Commons

Senators Rick Scott and Marco Rubio introduced the “Canadian Snowbirds Act,” on Thursday. If passed, it would allow Canadian citizens over age 50 who own or rent U.S. homes to spend up to eight months a year in the country. Currently, the annual U.S. stay is capped at six months.

Rubio and then-senator Bill Nelson introduced a similar bill last year. It never made it to a hearing.

Rubio pointed to Canadians’ tourism dollars as a driving factor for extending the period they can spend in the States.

“Tourism is a crucial part of Florida’s booming economy, creating and supporting thousands of jobs all across the Sunshine State,” Rubio said in a press release. “This bill will be a huge boost to our state’s economy by allowing the millions of Canadian snowbirds who visit Florida each year to stay two months longer.”

At present, Canadians staying more than six months of the year are taxed as though they’re U.S. residents, and have to pay federal taxes on their income regardless of where it was earned.