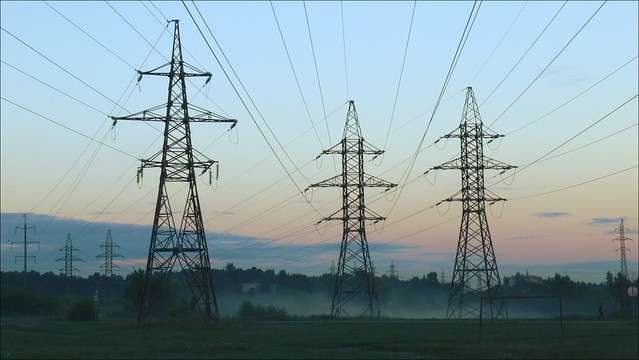 But an Agency for Health Care Administration report found only thirty six percent of the facilities had one in place. Photo: Flickr Creative Commons

Senator Rick Scott says he wants to make sure nursing homes have generators before the next hurricane.

Scott met with state and local officials and businesses at Valencia College in Orlando to discuss hurricane preparedness.

As Governor of Florida, Scott signed a bill requiring nursing homes to have generators.

But an Agency for Health Care Administration report found only thirty six percent of the facilities had one in place.

Scott said one of his priorities was to make sure local nursing homes work with partners like FEMA to get generators.

“It’s frustrating. You have an expectation to be safe. So you just have to keep pushing it all the time.”

Twelve people died at a nursing home in Hollywood during Hurricane Irma due to heat-related illness after the power went out.

Scott says he also wants to work with cell phone companies and local utilities providers to make sure cell service isn’t lost during a hurricane.

Thank you to the federal agencies that spoke to local & state leaders on hurricane preparedness, response & recovery at my Hurricane Preparedness Conference.

In FL we take Hurricanes seriously & I’m committed to ensuring Floridians have every resource to prepare. pic.twitter.com/CRLwvMfNjU

“My biggest concern after Michael-our last hurricane-was getting the cell companies to work together. That’s one of my goals right now is making sure they’re all talking together so if one goes down for some reason you’re not going to lose your cell service.”

For breaking news updates on hurricanes and other bad weather, download the Florida storms app or click on the Severe Storm and Weather Tracking tab on wmfe.org.