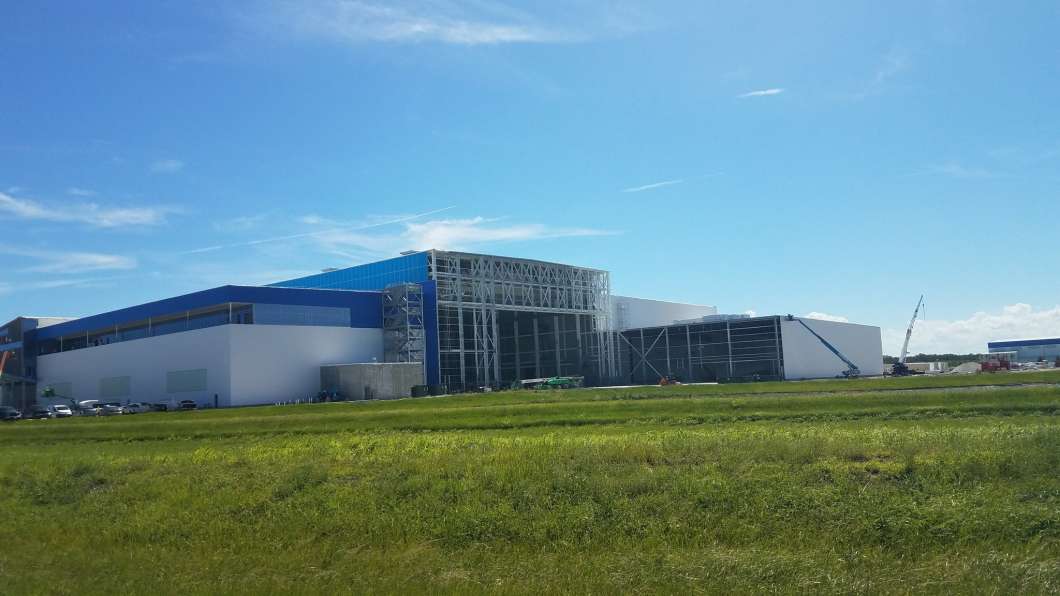 U.S. Senator Bill Nelson was on Florida’s Space Coast Wednesday checking out the growth of the private space industry.

Nelson has been meeting with private space industry leaders in Senate hearings. He said the ability to streamline launches attracts companies that build spacecraft, as well as launch them, to the area. The FAA, Air Force and commercial partners are developing and utilizing autonomous safety measures for launches which decreases the turnaround time between flights. That, said Nelson, is a draw to Florida’s Space Coast.

“We are seeing the true space complex for the United States is being recreated right here in Brevard County,” he told reporters at Blue Origin’s Brevard facility.

“What is happening here is you’re getting it soup to nuts,” said Nelson. “The Cape is coming alive. The Cape is not just a launch facility, it is a manufacturing facility as well.”

Nelson also visited OneWeb Satellites – a company planning to build and launch up to 2,000 satellites into orbit to blanket the globe with broadband internet service.

The Blue Origin facility opens later this year and Bezos wants to launch the new rocket by the end of the decade.