Senator Bill Nelson Wants to Keep ACA, while Governor Rick Scott Wants it Repealed: How the Opioid Epidemic Could be Affected by the Election 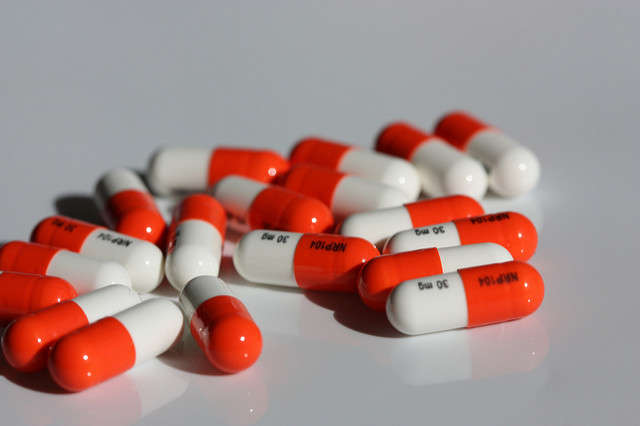 Repealing the Affordable Care Act would reverse protections for people with preexisting conditions.

“The effects of people not getting treatment would mean there were more homeless people, more broken families, and just poorer health in general as people who are addicted tend to have poorer health.”

That’s why Senator Bill Nelson says Medicaid needs to be expanded in Florida as a safety net. He’s especially concerned about people losing treatment for substance abuse disorders during the height of an opioid crisis:

“And Florida is one of the places of the greatest opioid epidemics. The state of Florida relaxed its recommendations and it didn’t crack down on these pill mills.”

Nelson’s opponent Governor Rick Scott supports repealing and replacing the Affordable Care Act, while keeping protections for people with preexisting conditions. But he did declare a statewide public health emergency in 2017, making more than 27 million dollars in federal funding available to provide prevention and treatment.

According to the Kaiser Family Foundation more than 2,700 people died from opioid overdoses in 2016 in the state.

Senate Majority Leader Mitch Connell told reporters repealing the health law will be one of the priorities of the upcoming Congressional session along with possibly cutting budgets for programs like Medicaid, Medicare, and Social Security.

If you or someone you know is in crisis in Orange County help is available through the Heart of Florida United Way by texting opioid to TXT-211 (898-211).