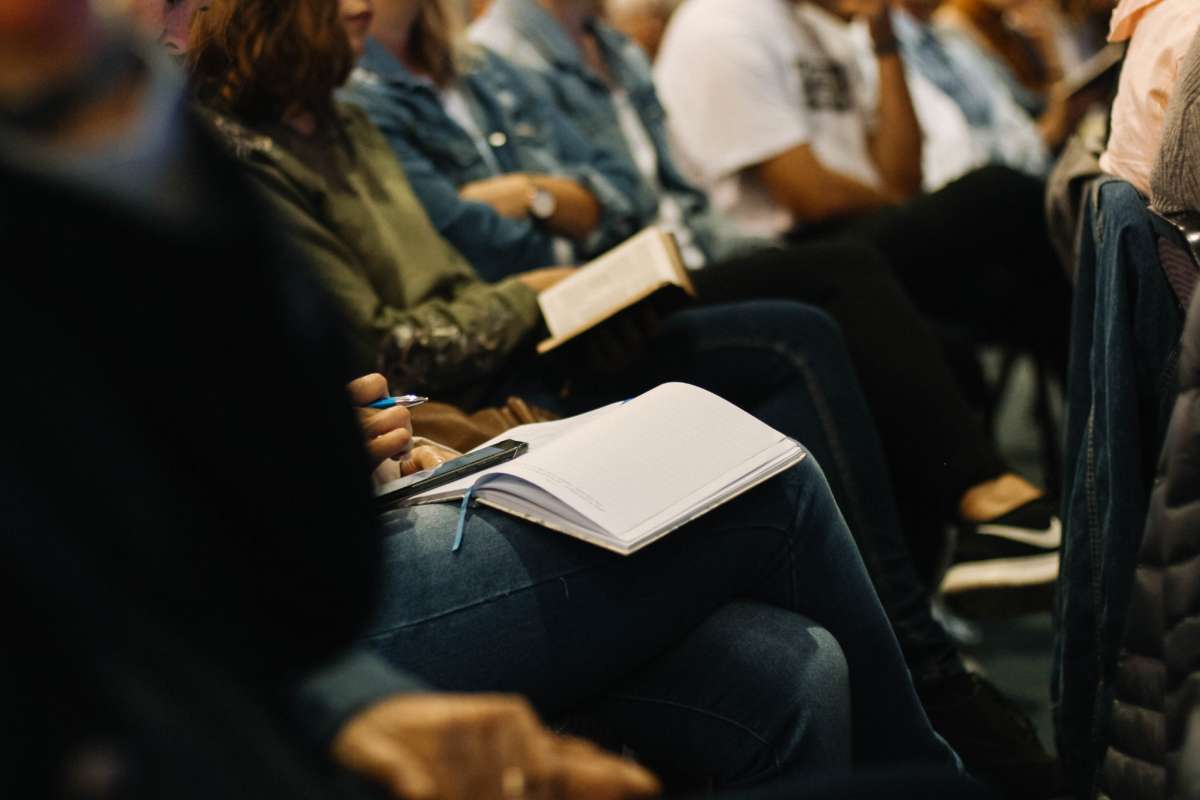 A 100-year-old Election Day massacre of African-Americans in a small central Florida town could become part of school lessons and Museum of Florida History exhibits.

The Senate unanimously passed a bill Thursday that would help educate Floridians about the Ocoee Election Day Riots. The 1920 riots began after an effort to register black voters.

One of the organizers was lynched, and a white mob set fire to all the town’s black homes.

An estimated 60 black residents were killed. The bill seeks to incorporate lessons about the riots in the state’s black history curriculum.

It also directs the Department of State to promote conversation about the massacre.