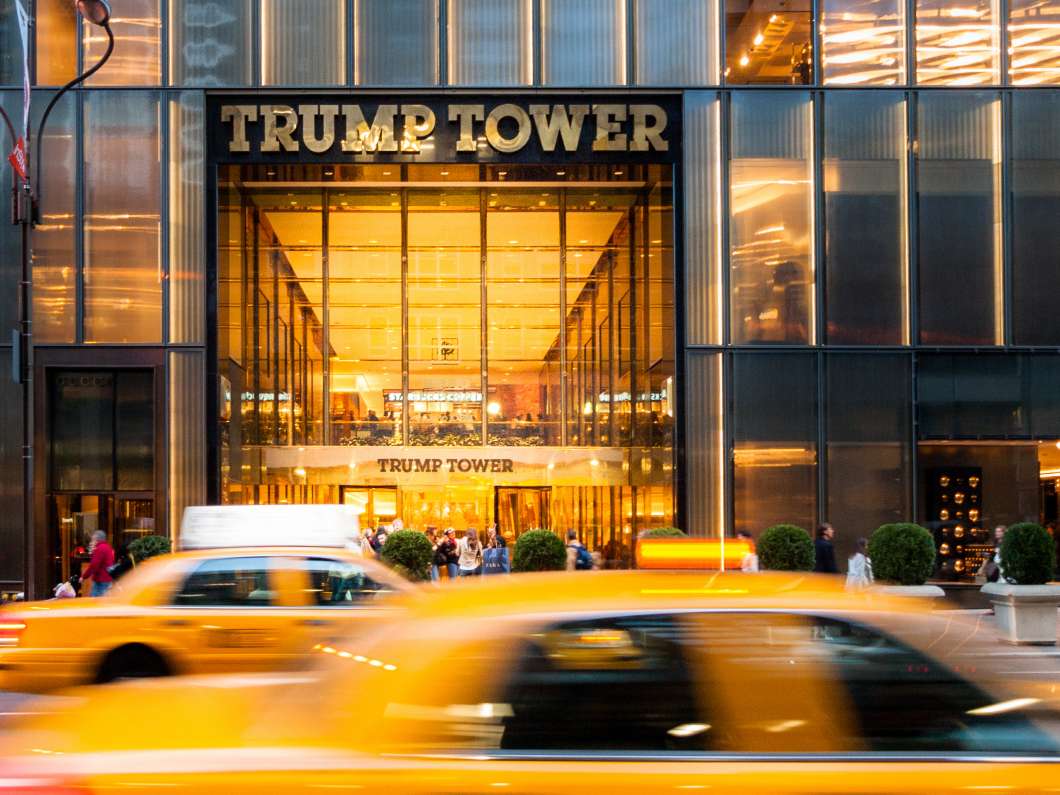 The Senate Judiciary Committee released thousands of documents Wednesday related to its investigation about a Trump Tower meeting in 2016 between top Donald Trump aides and a delegation of Russians who promised to help their campaign.
Image credit: The Edge Digital Photography

The Senate Judiciary Committee released more than 2,500 pages of documents on Wednesday related to its investigation about a meeting in 2016 between top Donald Trump aides and a delegation of Russians who promised to help their campaign.

The material, which includes interview transcripts and other “exhibits,” is available here.

The transcripts and notes reaffirm accounts of the meeting that people involved have already given — that Donald Trump Jr. and his compatriots sought “dirt” offered them on Hillary Clinton and received some political intelligence tip but nothing as explosive as they’d hoped.

The material does include a few new points:

The June 9, 2016 meeting at Trump Tower is one of several known contacts between Trump campaign workers and people connected with the Russian government at a time when Russia was waging a campaign of active measures against the 2016 presidential campaign.

Trump Jr. convened the meeting with his brother-in-law Jared Kushner and the campaign’s then-chairman, Paul Manafort. He did so after receiving emails that described an outreach, via a series of intermediaries, from Russia’s top federal prosecutor, Yuri Chaika, offering help to the Trump campaign.

President Trump and Trump Jr. initially said the meeting was about “adoptions,” then modified their stories after Trump Jr. released the email thread in which he received his offer of help from the Russians.

Members of Congress and the Justice Department are investigating. Judiciary Committee Chairman Chuck Grassley, R-Iowa, authorized the release of the new material following interviews or other interactions with several of the people involved with the Trump Tower meeting.

“Americans rightly have many questions about this meeting, and today, we are releasing the transcripts and exhibits from interviews we’ve conducted to allow the public to know what we know,” Grassley said. “These materials, taken in their entirety, provide the most complete public picture of the events surrounding the meeting to date. Americans can now review this unfiltered information and arrive at their own conclusions.”

Democrats said the details about the meeting revealed in the new trove of documents confirm an inappropriate relationship between Trump campaign aides and the Russian government.

“The June 9, 2016, meeting is one piece of a much larger puzzle and confirms that the Trump campaign was willing to accept Russia’s assistance,” the Democrats said in a collective statement. “The committee’s staff interviews reveal that top Trump campaign officials were frustrated and angry that the meeting did not produce enough damaging information on their opponent.”

The House intelligence committee cited Trump Jr.’s denials in completing its report about the Russia imbroglio with a finding that there had been no collusion between the Trump camp and the Russian active measures.

President Trump has cited that finding and argued that the continuing investigations in Congress and by the Justice Department are just a “witch hunt.”