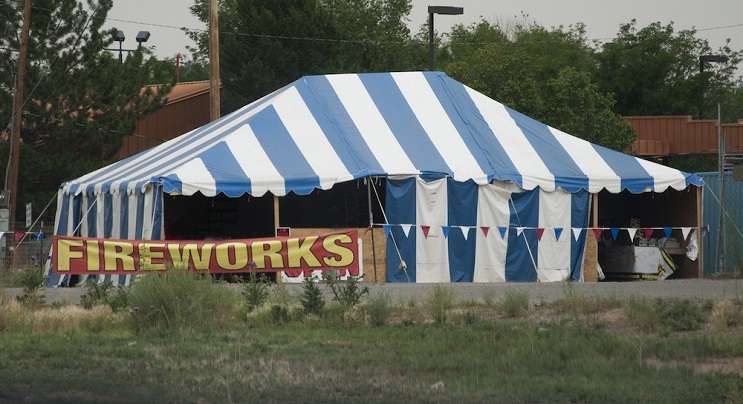 Amid the fireworks in Washington over the Trump impeachment, another debate involving truth and government is taking place in Florida. The state Senate is advancing a bill that would lift the ban on fireworks sales in Florida.

If you’ve ever bought fireworks and forgot they were even banned, it’s likely because you’re among the millions of people who signed a waiver certifying your fireworks would be for farming purposes – specifically, “frightening birds from agricultural work and fish hatcheries.”

That means, well … you’ve lied. To yourself, to your state, and to the good people hawking gunpowder-packed toys under hot tents every July fourth. So have I. I’ve signed the waiver too, and I’m pretty sure there were no birds plaguing my fish hatchery.

To be clear, fireworks really suck. Their propellants contain an oxidizer that pollutes water. They give off particulates, heavy metals and carbon dioxide, wreaking havoc on our health and the environment. They can cause deafness and other injuries, and they frighten and traumatize dogs, cats and wild animals. They’ve also been found to trigger PTSD, a reason the bill’s sponsor may leave out Memorial Day.

As bad as fireworks are, asking Floridians to lie to the state about them doesn’t make anything better. If anything, this is a fine time to discourage dishonesty in any form of government.

Whether we ever truly ban fireworks or not, it’s an improvement just to start by telling the truth.