Senate Approves Bill That Would Allow Guns In Churches on School Grounds, Now Heads To Governor 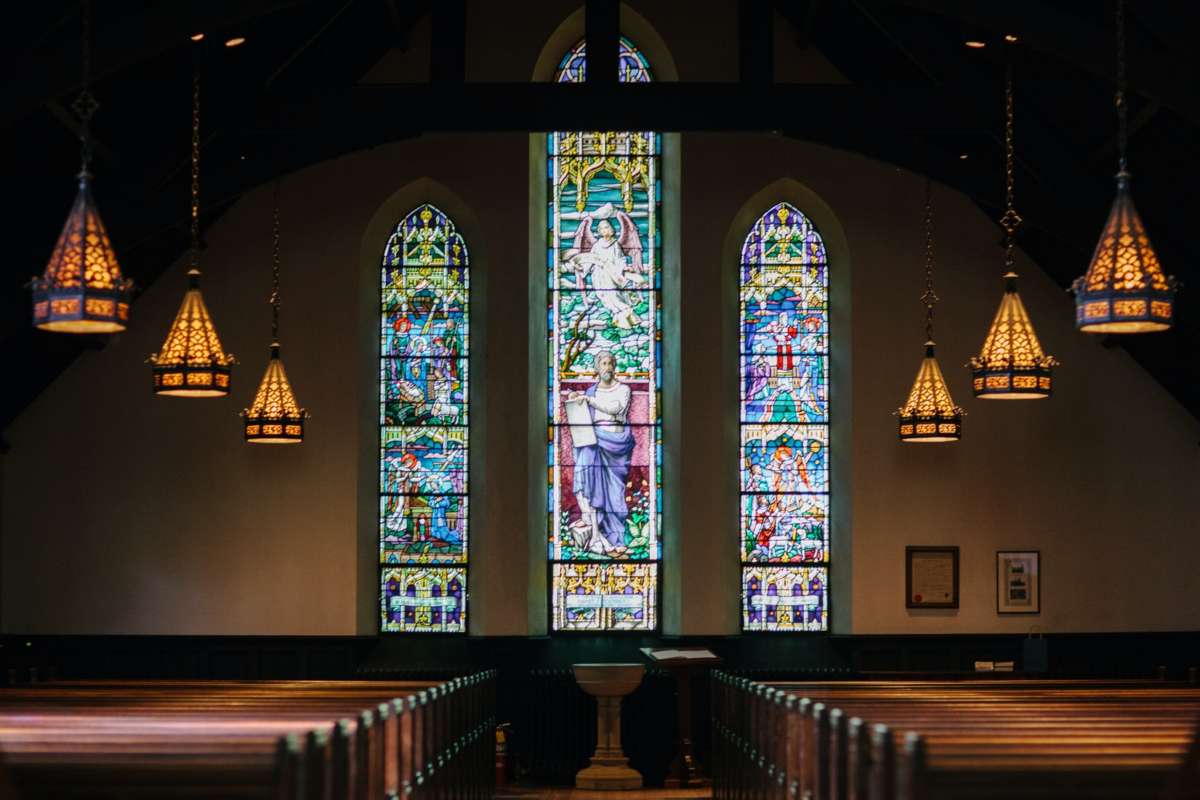 A house bill that would allow guns in churches with schools attached is now on its way to the governor’s desk.

House Bill 259 will let people who have concealed weapons permits carry in churches that share properties with schools.

Under current law, concealed weapons are allowed in churches but are prohibited from being brought onto school grounds.

“There was an FBI report of 160 active shooter incidents from 2000 to 2013 and they found that only one was stopped by an armed individual with a concealed weapons permit. In contrast, 21 incidents were stopped by unarmed citizens.”

Polsky believes the problem lies with the number of guns people own.

“I believe there are other ways to make those institutions safe and we all know basically nowhere is safe and that’s because there’s just too many guns in America. That’s the difference between us and other countries. We have just as much mental illness as other countries. We have just as many violent people. But what do we have more than anyone else I think? Guns. So let’s not add more guns to our society.”

Under the measure, if a church is leasing space from a school, it would be the church’s decision whether or not to allow concealed weapons on a property, not the schools.

“This gives options to people. This is about safety. We saw what happened in Texas when a church unfortunately was the target. Six seconds it took them to secure that location. This gives schools the needed safety they need, it give churches the additional security that they need. This gives the property owners the ultimate responsibility to make the decision that’s best for them.”