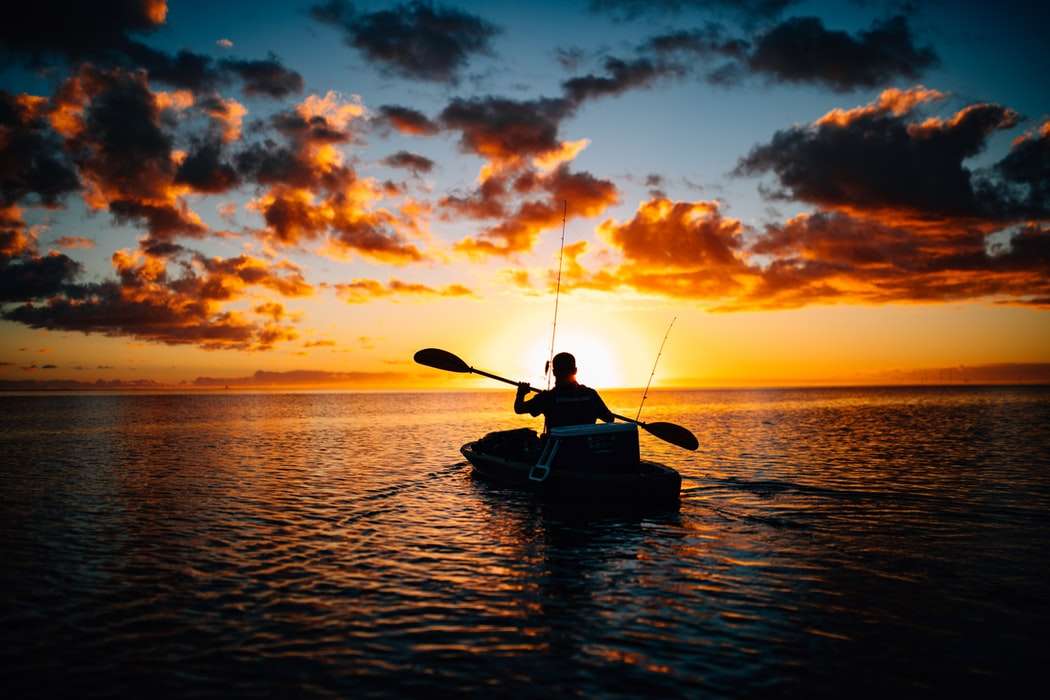 The bill’s introduction follows recent efforts by the Trump administration to accelerate deepwater fish farming, including in the Gulf of Mexico.

The “Advancing the Quality and Understanding of American Aquaculture”, or AQUAA Act, would clear the way for the Department of Commerce to regulate newly created aquaculture opportunity areas.

In August, a federal court ruled that offshore fisheries cannot be permitted in the Gulf of Mexico under existing policy.

The legal challenge was brought by a coalition opposed to expanded Gulf of Mexico aquaculture — specifically net pen fish farming proposed off Florida’s west coast — that includes such fishing and environmental groups as the Gulf Restoration Network, Food & Water Watch and the Recirculating Farms Coalition.

The ruling also affirmed a ruling that the government could not approve permits without new Congressional authority.

The bill would do just that, and would also designate the National Oceanic and Atmospheric Administration as the lead federal agency for granting permits.

A proposed fish farm off the coast of Sarasota would fall under its purview. Meanwhile, the project is still waiting for the Army Corps of Engineers to authorize construction of the facility and for the Environmental Protection Agency to approve a wastewater discharge permit.

The floating fish farm would allow Ocean Era, formerly Kampachi Farms, to raise 20,000 Almaco jack in a net pen about 45 miles southwest of Sarasota. The fish would be hatched from eggs in tanks on shore at Mote Aquaculture Research Park and transferred to the open ocean pen as fingerlings.

According to a draft submitted to the EPA, the facility would include a supporting vessel and a floating cage in a water depth of 130 feet.

The vast majority of seafood in the United States is imported, 50 percent of which is derived from aquaculture. Currently, there are no active aquaculture farms in U.S. federal waters.

In a statement, Florida Sen. Marco said, “marine aquaculture presents an enormous opportunity for Florida’s economy and for the food security of our nation.”

Tampa and New Orleans-based environmental lawyer Marianne Cufone said similar bills have been introduced in the past, but have never made it out of committee.