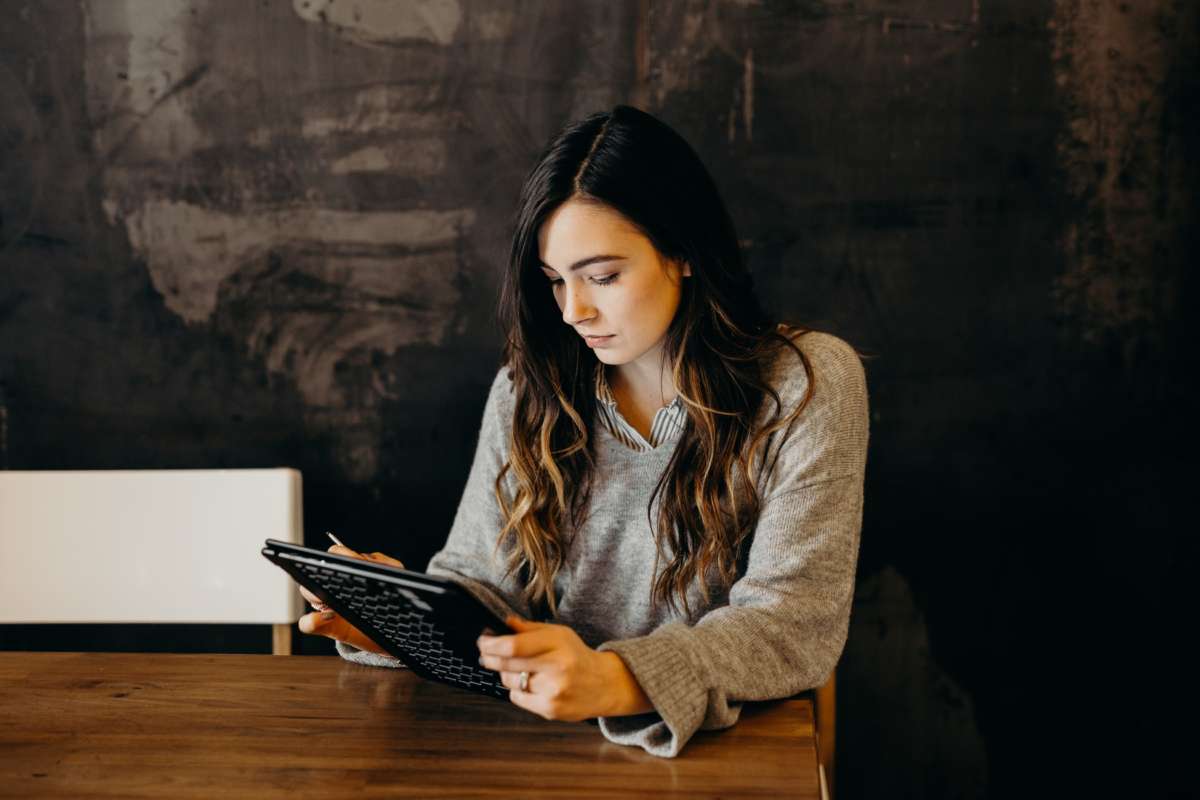 Supporters of a proposed constitutional amendment to raise the state’s minimum wage are making a last-minute appeal to voters before the November election. WFSU’s Ryan Dailey has more.

Democratic Florida Sen. Jose Javier Rodriguez hosted a media call Tuesday in support of Amendment 2, which would incrementally raise the state’s minimum wage to $15 an hour by 2026.

“The leadership we need is not in the legislature, unfortunately – the majority control there. We as voters and everyday people, rely on the citizens’ initiative process,” Rodriguez said.

Rodriguez was joined by other supporters of the proposed amendment. Among them was president of labor union federation, the Florida AFL-CIO, Rich Templin, who argued a phased minimum wage hike in Seattle boosted the economy there before COVID-19 disruptions.

Sprowls says wages are raised naturally in a competitive market, which he asserts Florida has – giving the state an edge in attracting businesses.

Gov. Ron DeSantis has questioned enacting a wage hike via constitutional amendment, saying it’s not a good idea because a subsequent amendment would be the only way to revise or cancel it.