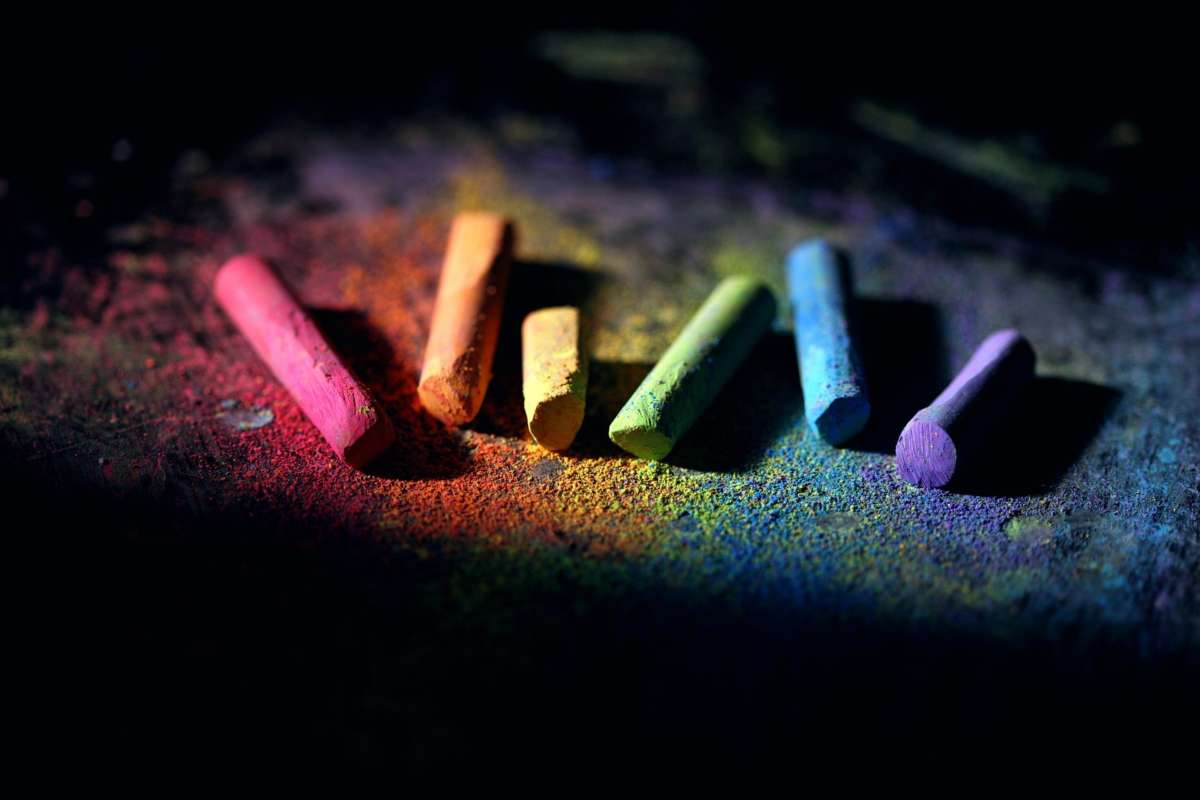 Under Republican State Rep. Randy Fine’s proposal, twelve districts could lose a collective $200 million in funding because of their face mask mandates.

“We have 165 vacancies and a lot of it has to do with the salaries we can offer to teachers. So that money would mean a lot to our school district and it’s a shame that someone would do that and it’s totally punitive and politically motivated.”

Doromal breaks it down this way.

“It will very strongly impact the district. Whether it’s in teacher raises, or raises for other employees, or operating expenses and materials and resources we need to advance student learning.”

Although the Florida House has included the proposal as part of its budget, the Senate has yet to adopt it, leaving the future of the Republican-backed initiative unclear.