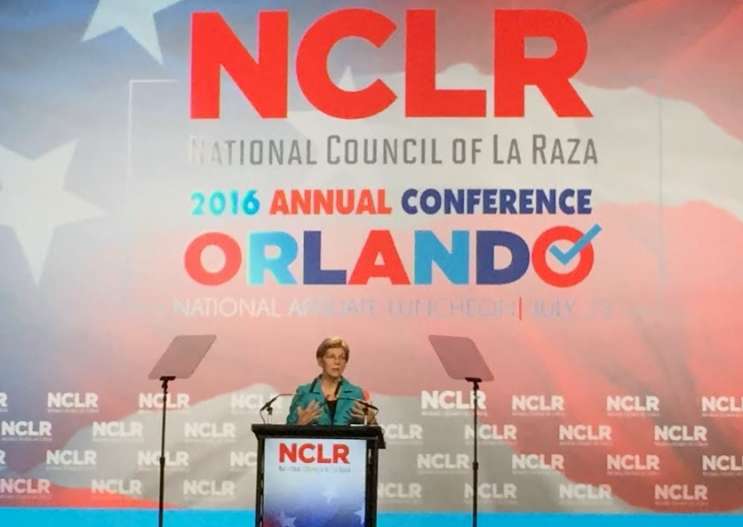 The need for more bilingual social services, a higher minimum wage, and a solution to Puerto Rico’s debt crisis are just a few of the topics on the agenda at this year’s conference for the non-partisan National Council of La Raza. The event kicked off Saturday with headliner Democratic Senator Elizabeth Warren. She used the platform to talk about jobs and inclusion and to criticize republican presidential candidate Donald Trump and his plan to build a wall along the U.S.-Mexico border.

For the first time in La Raza history, presidential candidates were not invited to speak at the conference.

Leaders made the decision to not invite Trump based on his campaign rhetoric which they have called inflammatory and divisive against Latinos and communities of color.  They did not invite Hillary Clinton either.

Republican strategist and CNN commentator Ana Navarro will speak Sunday about what it means to be Latina in this day and age.

The conference will wrap up Tuesday.