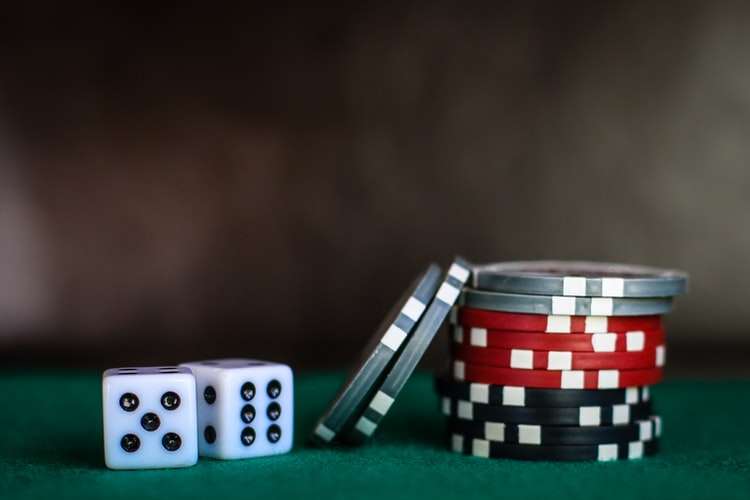 The Seminole Indian Tribe has released a new advertisement touting the job creating potential of a new proposed gambling agreement between the tribe and the state of Florida.

The ad flashes scenes of sparkling Florida waters across the screen while an announcer lists the proposal’s revenue and job creation potential.

“Thousands of new jobs, tourism and the biggest financial guarantee on record—2.5 billion in the first five years.”

The governor and tribe have come to an agreement on the deal, but now it needs to get the okay from federal officials and the Florida legislature. Lawmakers are scheduled to meet later this month to parse the agreement. It’s expected to have a difficult road forward.

Outside groups are already raising concerns a part of the agreement that gives the Seminoles rights to statewide sports betting could violate a state constitutional amendment voters passed in 2018. It said voters would have to approve any future gambling expansion. But the amendment carved out any gambling at tribe casinos.

Interest groups have already started debating whether that amendment would apply to the sports betting portion of the compact.